Read on to find out the latest sports news including transfers, retirements and the most reputable sites where you can bet 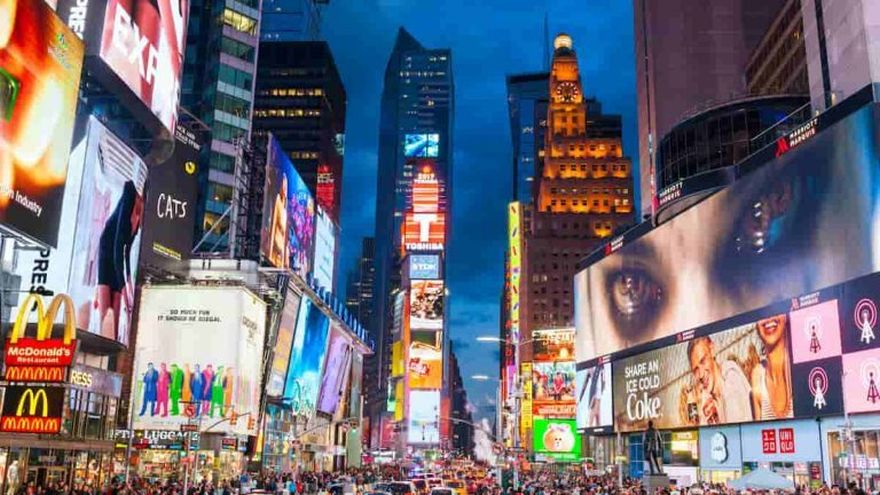 Since the year 2019, gambling in New York has been legal. However, it was only in-person betting that was available. Online betting was opened on 8th January. Now residents can bet at both land-based and online casinos in New York. Within the first month of activating online gambling, New York sportsbooks made an estimated $2 billion. Of this amount, $70 million goes to taxes which is an awesome return for the local government. Read on to find out the latest sports news including transfers, retirements and the most reputable sites where you can bet.

Ceasars sportsbook is owned by Ceasars Entertainment which acquired British bookmaker William Hill in 2021. The State Senate together with the New York State Assembly supported the acquisition as it led to the opening up of New York sports betting. This sportsbook offers new players several promotions and bonuses. In particular, there is EMPIRECZR promo code with which players can get up to a $1,000 bonus. However, this promotion is not eligible to old players and those that already have a William Hill account. Additionally, first-time players receive a $100 match on their initial deposit.

Launched in January 2022, BetMGM is taking the New York online gambling industry by storm. The casino has amazing bonuses for all its punters and also comes in a mobile version. The mobile app is user-friendly and compatible with several operating systems including Android and iOS. In addition to this, BetMGM also offers March Madness promo codes like EMPIRENY. Even though the bonuses you get via this code are small $10 or $20, they can increase your earnings considerably. Moreover, you can use the pro code BetMGM NY to get the 20% Parlay Boost Reward.

Draft Kings Sportsbook is famous in the Empire State for its seamless smartphone compatibility. Furthermore, the app is easy to navigate and comes in both iOS and Android versions. To add to these features, there is a wide variety of games you can bet at Draft King. These include NFL Draft, basketball, MMA, boxing, Tennis and volleyball among others. The minimum deposit amount at this casino is $10 while the maximum is $100. Like other sportsbooks in NY, Draft Kings offers great bonuses and promotions to players e.g a 20% match on the first deposit.

If you like to bet on Daily Fantasy Sports, then FanDuel is a reasonable choice for you. Registering at the casino automatically gives new users a risk-free bet of up to $1,000. However, this amount is refundable in the form of game credits, rather than cash. More to this, there are other promotions such as $150 in-site credits for March Madness. You get this bonus even if you bet as little as $5. FanDuel's sports selection includes games such as; MLB, NBA, NHL, US Open, NFL, motor racing, boxing and worldwide hockey games.

In the recent NBA news, Jamal Crawford announced his retirement on Monday via Twitter. This declaration comes a day after the legend's 42 birthday. Over the years, Jamal has played for teams such as the Warriors, Bulls, Suns, Trail Blazers, Atlanta Hawks, Knicks, Timberwolves and Clippers. He played his final game for the Brooklyn Nets during the NBA's Disney World's bubble. Crawford has won the Sixth Man of The Year Awards on three occasions. On average, he has garnered 14.6 points, 3.4 assists and 2.2 rebounds over the course of his 2 decades career.

There have been several contracts signed for the NFL free agents and there are still many more to come. Za'Darius Smith signed a three-year contract with the Minnesota Vikings. This deal was worth $42 million and up to $47 million with incentives. The Baltimore Ravens had tried to sign in Smith, but he declined their $50 million, four-year proposal. On the other hand, Atlanta Falcons' Matt Ryan was moved to the Indianapolis Colts with Marcus Mariota replacing him. Additionally, quarterback Jameis Winston renewed his 2-year contract with the New Orleans Saints on Monday.

Even with several quarterbacks securing a spot, Jimmy Garoppolo is yet to. There are several possibilities for him because many teams have not yet picked a quarterback including Seattle Seahawks, Carolina Panthers and Houston Texans. However, the Panthers are not likely to sign Jimmy as he is not among the exclusive quarterbacks. But, we might be surprised. Deshaun Watson will be playing for the Cleveland Browns, while Aaron Rodgers remains at Green Bay Packers. Kirk Cousins will remain at Minnesota Vikings, Russel Wilson moved to the Denver Broncos and the Steelers choose Mitchell Trubisky.