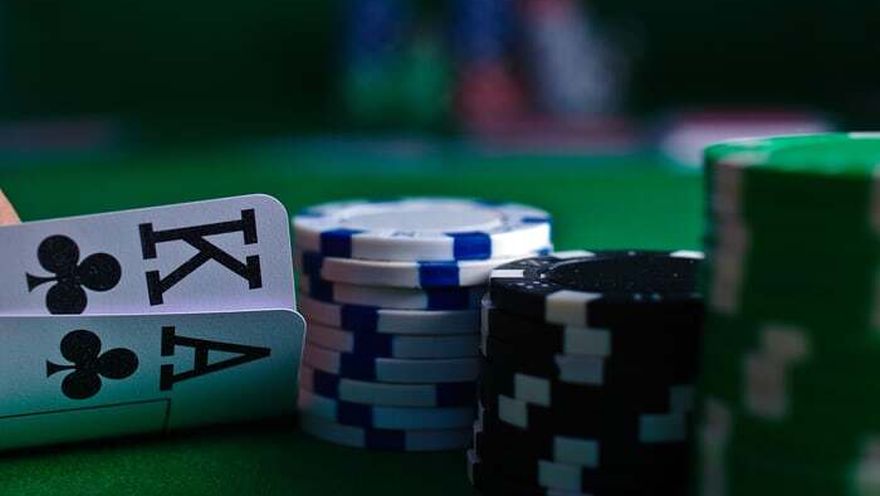 One of the great things about poker is that you'll never have mastered the game completely. There are so many different variations that, if you ever find yourself struggling with one, or feeling like you've learned all about it, you can always move onto another one. We've rounded up a couple of the most common variations, as well as one you might not have heard of. So, if you're looking to change up your next poker game, here are some tips on how to do so.

Closely related to 7 card stud, high and low Chicago are both useful poker variations to have in your repertoire. Here we'll teach you how to play Low Chicago. If you want to play online poker and get ahead with any variety then learning your poker hand rankings is really important, but in Low Chicago, things work a little differently. At the end of the hand, the player with the best hand wins half of the pot, and the key thing to remember is that the player with the lowest Spade as a hole card wins the remaining half of the pot. In the event of nobody having a spade as a hole card, the player with the best hand takes the whole lot. A big difference between Low Chicago and most other variations of poker is that each player must pay an ante at the beginning of the game. It's usually 10% of the lower betting limit and ensures that nobody ends up waiting for the perfect hand each time. The remainder of the game goes through third street, fourth street, fifth street, sixth street and seventh street, culminating in the showdown. Players are given the opportunity to bet at each street, being dealt a card each time. The showdown is when the players show their hands and win the pot, or not, as mentioned before.

Texas Hold’em is without a doubt the most popular variation of poker. The events at the WSOP all revolve around this variety, so if you want to take your hobby to world class levels then you'll need to become familiar with it. The goal in this game is to use your hole card and the community cards to make the best hand you can with a total of five cards. Whilst this sounds similar to 5 card stud, it's subtly different. In this game players can bluff (insinuate that they have a better hand than they do), in order to encourage other players to fold good hands. The game begins with each player being dealt two hole cards (face down), and throughout the next rounds, each containing the opportunity to bet, a card is added to the pile of community cards. By the final round, each player should have created a five card hand with the community cards as well as their own. Now it's up to everyone to show their hand and see who wins. 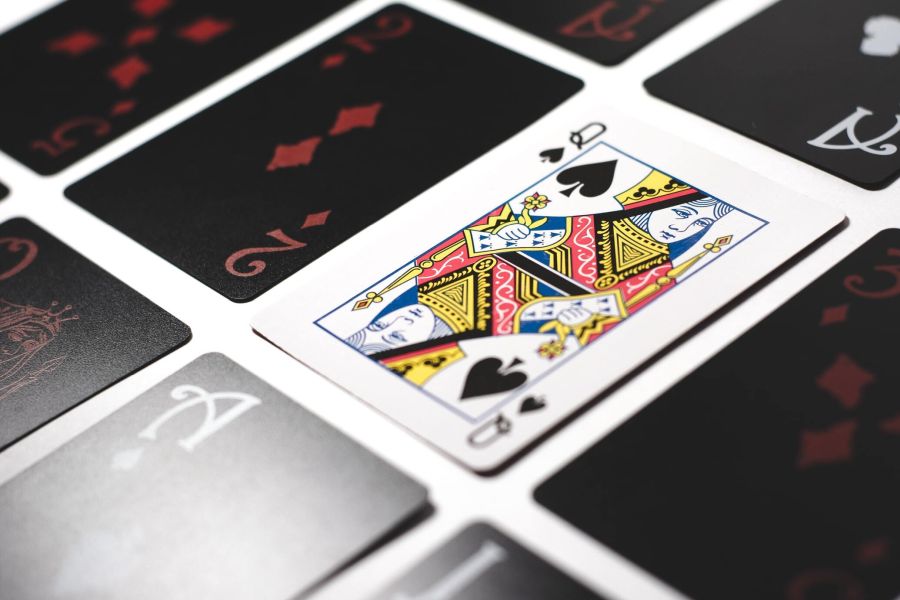 A Queen can be a game-changer in this variation

If you love 7 card stud but quite fancy adding an element of volatility to the game, then Follow the Queen is a poker variation that you might enjoy. The game works exactly like Low Chicago for the same number of rounds, including antes and betting. The big difference is in the differing values of the cards. If any player gets a Queen dealt face-up, then it becomes a wild card; so too does the card dealt immediately after it. This means that the player who gets dealt the cards can choose any value that they like for it. The only time that the wild Queen rule does not apply is if two Queens are dealt in one hand. In this instance, the first wild card is turned back into what it normally is and the card that follows the second Queen becomes the wild card instead. This adds a further element of randomness to the game as, whilst there's no cap on the number of times a certain card that can appear on the table, you've no way of guaranteeing your wild card will remain what you want it to be.