Singapore isn’t a destination that normally conjures up images of poker being played, but that might be changing 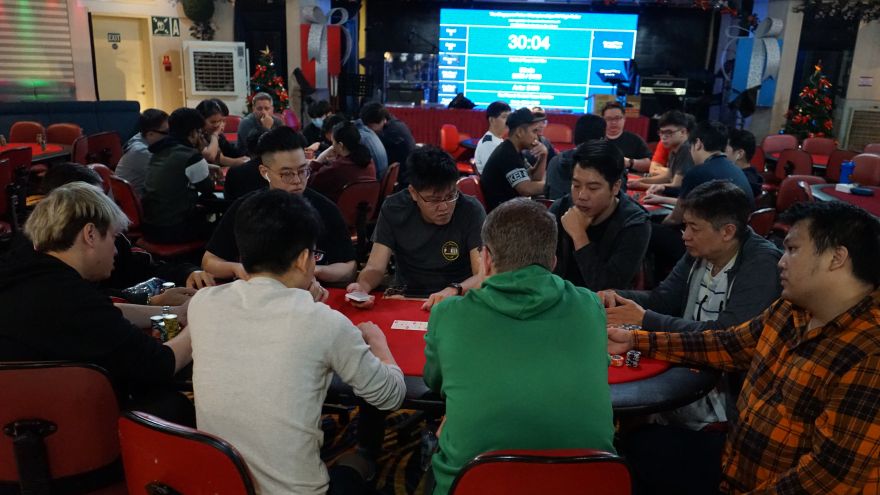 Singapore isn’t a destination that normally conjures up images of poker being played, but that might be changing. Almost two decades after the government gave permission for two integrated resorts to be built, the Marina Bay Sands & Resorts World Sentosa are now both servicing locals and foreigners with a full range of table gaming as well as some live poker.

The local population must pay SG$100 to enter with the intention of keeping out those who cannot afford gambling losses but foreigners can enter for free. Online Poker Singapore is also doing better these days, with a few options for those who cannot make it to a brick-and-mortar casino.

The region’s online options are starting to grow rapidly with Online Poker Malaysia and Singapore Sports Betting Online complementing what is a new industry with plenty of growth potential.

All of the “real” poker takes place at Resorts World Sentosa where cash games run around the clock at stakes starting at SG$5-SG$10 but rising to as much as SG$100/SG$200 at the weekends.

In the smallest games, rake is a standard 5% but only for pots of $100 or more which is a pretty decent deal for small-stakes players when you consider that the cap is $50.

The biggest issue with playing here is that the rake can be extortionate at the higher stakes and all pots are raked including those that don’t see a flop. This isn’t a great deal but with a monopoly on the action at bigger stakes players have no choice but to lump it.

Marina Bay Sands currently only offers “casino style” poker games which are played against the house.


Home Games Now not a Problem

In days gone by, running home games for real money used to be a huge risk with harsh penalties for illegal gambling. Now, the government has softened its stance and is allowing games that take place in a legal dwelling rather than a commercial property with financial gain in mind.

The new Gambling Control Act (GCA) is also seeking to allow more minor businesses to apply for licenses to run such games on a smaller scale than a casino.

So, where does this all lead? Hopefully, to a reinvigorated poker scene in the city state. Although Singapore is tiny, having poker centered around a single venue isn’t the best situation to encourage growth in the game.

Home games will undoubtedly become more popular in the coming months which should pique extra interest in the games and hopefully push Marina Bay Sands into competing with Resorts World Sentosa to pay on the best cash games and hopefully get some tournament action going.

With the Triton Super High Roller Series spending so much time in Asia, it would be great to see them visit and put Singapore on the map as far as poker is concerned. The city is a perfect venue for high-stakes events and it would be an attractive stop.