When it comes to betting on pretty much anything, you can be sure that poker players will be first to put their hands into their pockets 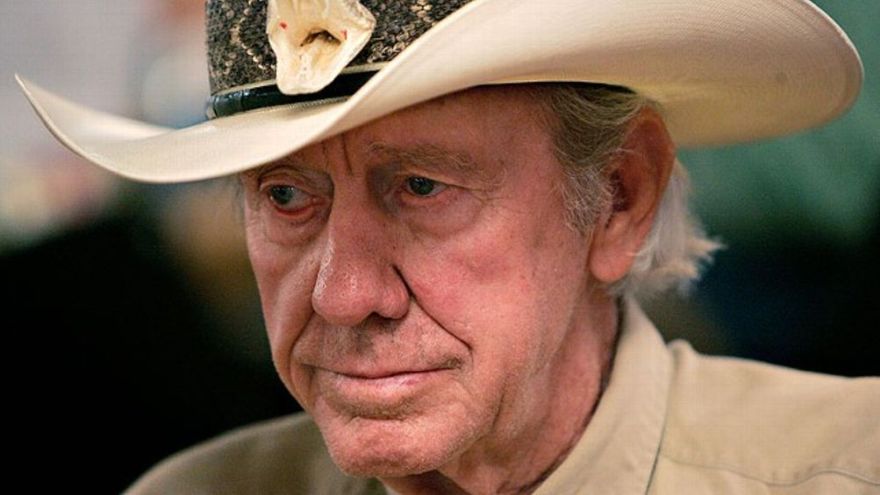 When it comes to betting on pretty much anything, you can be sure that poker players will be first to put their hands into their pockets, but they are also among those with the keenest eye for shooting an angle as these following amazing tales show!

Before we get into some of the biggest and funniest stories, it should be pointed out that it’s probably best not to try and copy these at home.

Stick to a site such as www.newbettingoffers.co.uk and you’ll have a much better chance of finding the odds and edge you’re looking for.

Nevertheless, these stories are fun – and that’s what the gambling world should be all about. On that note, let’s start with the Titanic...

Not the fabled ship that came to a disastrous end, but the man on whom the Guys and Dolls hero Sky Masterson was based on – Alvin Clarence ‘Titanic’ Thompson.

Titanic Thompson’s betting edges were in fact all well-crafted ‘cheats’, betting on people’s inability to spot his cleverly-devised schemes in advance.

An expert golfer, one famous example saw him bet that he could hit a drive 500 yards using a hickory-shafted club. Impossible? Not when you wait until winter and drive the ball onto a frozen lake!

You could fill a book with Thompson’s remarkable ruses designed to win bets, so if someone offers you odds that they can throw a walnut over a building, don’t take the wager – Thompson won money this way umpteen times by hollowing out the shell and filling it with lead beforehand!

Amarillo Slim was another of the old-school road gamblers who could find a way to win a bet before the idea had even been put in the other person’s head.

Defeating a champion table-tennis player? No problem for Thomas Austin Preston JR, the ‘rounder’ with the cool-sounding nickname – simply persuade the expert to allow you to choose the paddles (table-tennis bats) to be used.

Surely there can’t be much difference you might ask? Well, Slim chose coca-cola bottles on one occasion (and frying pans on another) and won both matches handsomely having practiced with the unorthodox equipment beforehand.

Houston Curtis knows a thing or two about incredible bets, being the author of Billion Dollar Hollywood Heist and co-founder of the incredible highstakes Hollywood poker game that was central to the movie Molly’s Game.

He would often get against one of the stars of that underground game, Spiderman star Tobey Maguire, and one of those revolved around who could win more poker sessions.

Having already taken $25k from Maguire in the first run of 10 games, Curtis needed to show a profit to tie the second round 9-9, but he only had until midnight to do so.

A cool $48k up, Curtis was about to quit when he picked up pocket aces. There are times to fold the best hand in poker, and this was certainly one of them. Instead, Curtis found himself in a monster pot with a player who knew about the Maguire bet!

The rule was that money in the middle wouldn’t count, and long story short, his opponent waited until one minute past midnight, called the bet and also proceeded to crack Curtis’s aces – losing the cardsharp another $25k on top of the six-figure pot!

Huckleberry Seed stands a full two meters from top to toes so the idea that he might be able to do a backflip seemed rather far-fetched to Howard ‘The Professor’ Lederer. So far-fetched in fact that $10,000 seemed like a reasonable bet.

What Lederer didn’t know, however, was that the 1996 WSOP Main Event champion had an uncle who was an acrobat! Not that he could take Seed’s place in the bet, but he used his skills to teach Seed how to backflip, practising with a special harness.

The story goes that Seed even managed to pull off the $10k trick while drunk at a party.

If you still think that the bets here sound like a good idea, here’s one final story to perhaps change your minds. Johnny Moss was a poker legend, of that there’s no doubt, but he wasn’t renowned as a fighter.

One man who was, though, sat near him in a pub one night and a friend of Moss offered 15-1 odds that Johnny couldn’t KO the undefeated slugger.

Moss hated turning down good bets and proceeded to sucker punch the unaware local hard man. It had little effect however and Moss ended up in hospital when the bruiser took his revenge. As Moss said afterwards: “Fifteen-to-one was too good to pass up.”