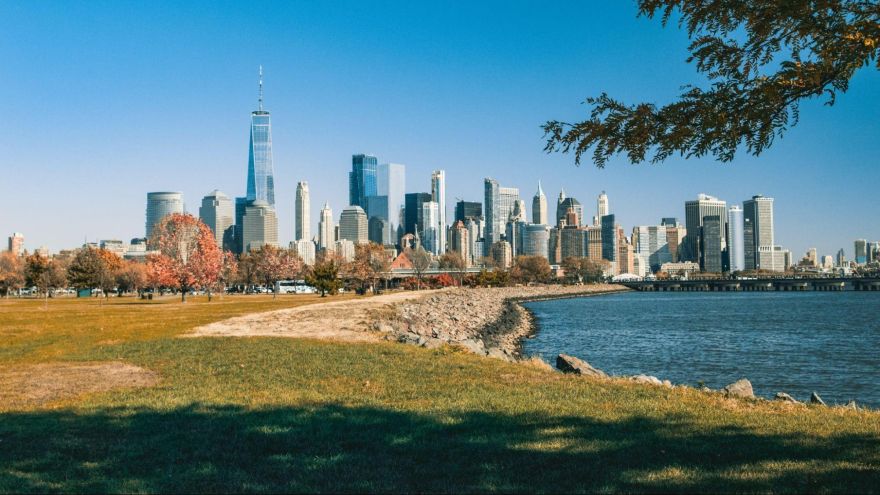 For many years, there was just one undisputed gambling capital in the United States, Las Vegas. New Jersey has now taken over that distinction, owing to a long and illustrious history of gaming and recent legislation that has altered the state's gambling landscape. The Garden State's ascension to the top of the US gaming market is due to a number of causes.

The Success of the NJ’s Gaming Industry Post-legislation

In the middle of the Atlantic City slump in 2011, New Jersey approved a bill allowing betting outside of the city limits. The bill was first rejected by then-governor Chris Christie, but with the aid of a legal opinion from the US Department of Justice and minor amendments to the original legislation, online gambling became allowed in New Jersey in 2013.

That was in 2013 when it all started, but what about now, 9 years later? Well, it’s been nothing but success. Ground-breaking, record-setting success, new online and brick-and-mortar casinos are built every day. Our source over at iGamingNJ allows you to keep track of the latest NJ online casinos.

According to numbers released by the New Jersey Division of Gaming Enforcement, New Jersey handled $1.01 billion in sports betting in September 2021, making it the first state in the US to do so and shattering the previous record established in December 2020. Legislation of online sports betting brought success to many states, including Pennsylvania. You can check out iGaming PA to find out more about the success of the Keystone State’s gaming industry.

The Gradual Growth of NJ’s Sportsbooks and Casino Revenue

In 2018, the court concluded that New Jersey may proceed with its planned rules, and the first sports bets were made in the state in August of that year.

This law was passed at the ideal moment for New Jersey, and it corresponded with and aided in the growth of sports betting in the United States. In New Jersey alone, wagers on sports totaled almost $4.5 billion in 2019. Around $3.8 billion of this sports betting bonanza was placed through mobile sports betting applications. In December of 2018, the total revenue from sports betting stood at $20.81 million, and in May 2022, this figure stood at $61.59 million.

What to Expect in the Future?

Both internet gambling and sports betting are on a meteoric rise with little sign of slowing down. With the 2020 COVID epidemic banning or forbidding people from visiting land-based casinos or sporting events, online gambling has become even more popular and, in some way, a necessary kind of entertainment in these uncertain times. What to expect in the realm of gambling? Nobody knows for sure, but one thing is certain: whatever it is, New Jersey will be at the forefront.