While many industries continue to struggle amid the still ongoing pandemic and the new ripples caused by the war in Ukraine, casinos in the U.S remain largely unaffected 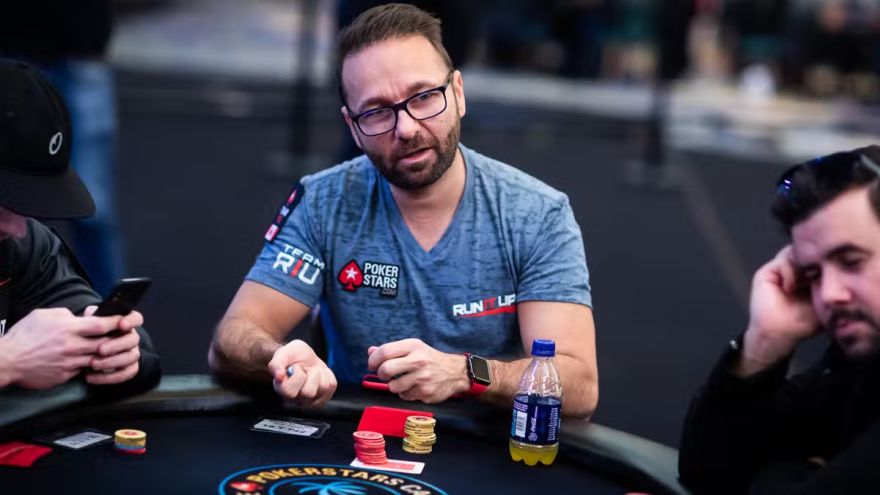 While many industries continue to struggle amid the still ongoing pandemic and the new ripples caused by the war in Ukraine, casinos in the U.S remain largely unaffected. In fact, they are thriving and, back in March, recorded their best month in history.

The American Gaming Association recently disclosed that commercial casinos in America took in over $5.3 billion in March, beating the previous record of $4.92 billion set last July. Casinos also had their best quarter in history, nearly touching $14.35 billion in the last quarter of 2021.

Casinos in the state of Pennsylvania raked in $4.83 billion in 2021. There are now 16 casinos located therein, with three in the Midstate. To make things even more attractive, PA also allowed internet gaming and sports betting companies such as BetMGM Casino Pennsylvania to begin operations, which has seen revenue totaling over $1 billion come in.

As of last year, there were 18 online casinos and 13 online sportsbooks available to gamblers in the state.

Three states hit quarterly records in terms of their quarterly intake to start 2022, with Arkansas at $147.4 million, Florida at $182 million, and New York at $996.6 million. These figures do not account for tribal casinos as they report their revenue separately, though they are expected to furnish similar numbers.

The casino economy is very vibrant across the U.S but places like Atlantic City haven’t seen activity return to normal levels, that is before the pandemic swept the country.

“Consumers continue to seek out gaming’s entertainment options in record numbers,” president and CEO of the aforementioned association, Bill Miller, noted. He said the strong performance to start 2022 came ”despite continued headwinds from supply chain constraints, labor shortages, and the impact of soaring inflation.”

The trade group also published its annual State of the States report this week, which details the industry’s performance across the U.S.

Nationwide casino income reached an all-time high last year, going up 21 percent from the previous best year (2019) to hit $50.03 billion. The report also disclosed that commercial casinos paid $11.69 billion in direct gambling tax revenue to state and local governments last year, marking an increase of 75 percent from 2020 and 15 percent from 2019. That was before billions more were paid in income tax, sales, and various other taxes.

The report ranked the biggest casino markets in the country based on revenue for the year 2021.

The Las Vegas Strip came in first at $7.05 billion, followed by Atlantic City, which raked in $2.57 billion despite sluggishness. The Chicago area was third at $2.01 billion, while Baltimore-Washington D.C. totaled $2 billion, the Gulf Coast $1.61 billion, and New York City $1.46 billion.

Pennsylvania’s casinos were separated into three different markets, Philadelphia, the Poconos, and Pittsburgh. The locations combined for almost $2.88 billion, which makes them the second-largest gambling market in the States, if looked at as a single entity.

Downtown Las Vegas and the $732 million is also considered a separate market by the association.

Meanwhile, seven more states legalized sports betting last year, while two more rolled out online gambling. The report notes that gamblers spent more in casinos though they visited in lower numbers than what was typical prior to the pandemic. The average age of someone spending money in a casino went down to 43.5 from 49.5 in 2019. 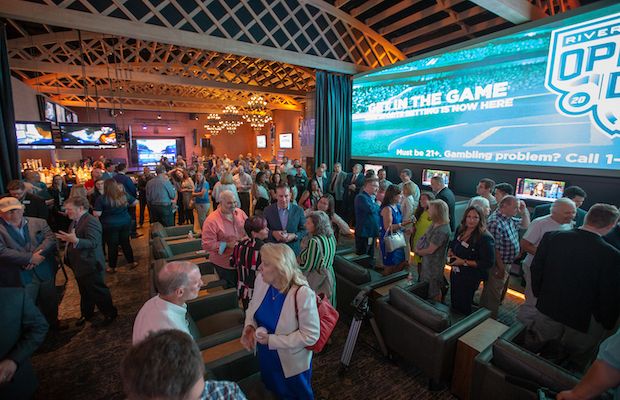 New Jersey and Pennsylvania have a bit of a rivalry when it comes to gambling and, as of last month, PA knocked Jersey off the top spot of the biggest online gambling markets in the U.S. Pennsylvania raked in $138 million in April while New Jersey brought in $136.9 million.

NJ’s online gambling revenue went up 27 percent from last April and over $100 million more than April of 2019 to record the state’s third-best monthly revenue report.

“We keep looking for the ceiling in the online market, but New Jersey still hasn’t hit it,” PlayUSA’s analyst Eric Ramsey was quoted as saying.

“With inflation eating away at discretionary income, though, it wouldn’t be surprising to finally see a leveling off in the coming months after nearly 10 years of constant growth. But online gaming could also benefit if customers choose to stay home rather than travel to an Atlantic City casino.”

Qualify for the Estrellas Poker Tour Main Event on Everygame Poker and Juicy...

The Best Apps for Online Poker in 2022

In this article, we’ll be giving you a lowdown of the best casino apps you can download for online poker in 2022 so k...