From Online Poker to Live Tournaments: How GGPoker Changed the Game 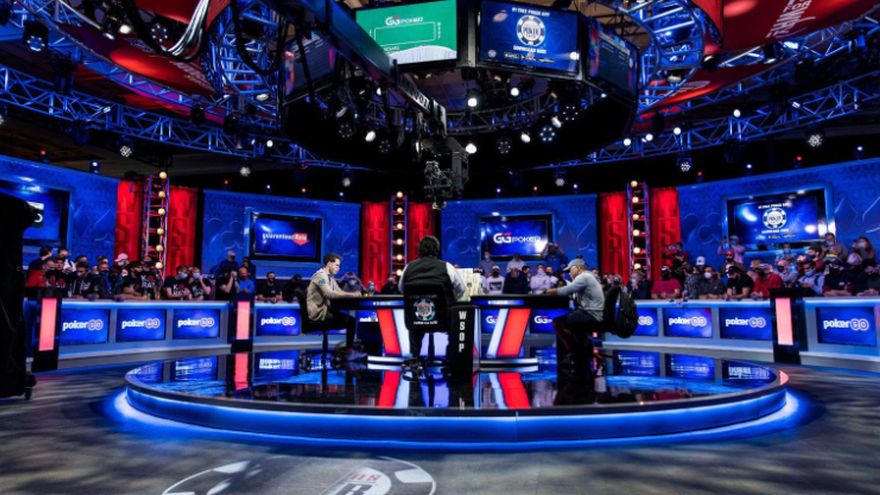 The world of online poker has reached heights that analysts couldn’t foresee. As tens of thousands of bidding poker players compete worldwide each day to further hone their skills, very few expect the chance of playing on the grandest stage of them all.

While online poker offers comfortability and ease of use, nothing can quite compare to a live in-person poker tournament, especially on the Las Vegas stage at the World Series of Poker (WSOP).

As we begin a new year, poker enthusiasts are counting the days until the 2022 edition of WSOP starts on May 31. To the delight of online poker players and for its second year running, the online poker room ‘GGPoker’ are giving away seats to the World Series of Poker main event. Those who manage to qualify through ClubGG will have the opportunity to compete for life-changing profits.

“From this month onwards, there will always be at least 1 WSOP Main Event seat to be won every month until further notice at ClubGG,” said Dom Choi, ClubGG Business and Operations manager.

And if you think your online poker skills can’t transition into the WSOP main event, think again. In 2021, Vasu Amarapu converted his fifty-dollar ClubGG joining fee into $470,000. Vasu finished in 13th place of the WSOP 2021 event, missing the final table by a whisker.

Another fortunate winner to reach the WSOP tournament through GGPoker was Francisco Estrada. He didn’t find as much success as his counterpart, but a 705th finishing place allowed him to take home $17,000 in profits.

Three WSOP main event tickets will be gifted to the stage 3 competitors of the ClubGG online tournament. The main event placements are worth $30,000 and will be given away on February 26, 2022.

The online poker platform has previously described itself as a “portal to live poker events at an excellent value”, this has made a great boost for online casinos to improve their userbase since they can advance into multiple poker tournaments for a monthly price. Having sent more than fifty players to the WSOP Main Event and over 100 to alternative events since its birth, the subscription-based operation has been a considerable gift since its launch in 2021.

While the Covid-19 pandemic caused harm to multiple industries and businesses in 2020, GGPoker partnered with WSOP to deliver the inaugural World Series of Poker Online tournament. And as of this date, the GGPoker and WSOP collaboration hold the world record for the largest prize pool in an online poker tournament ($27.5 million). 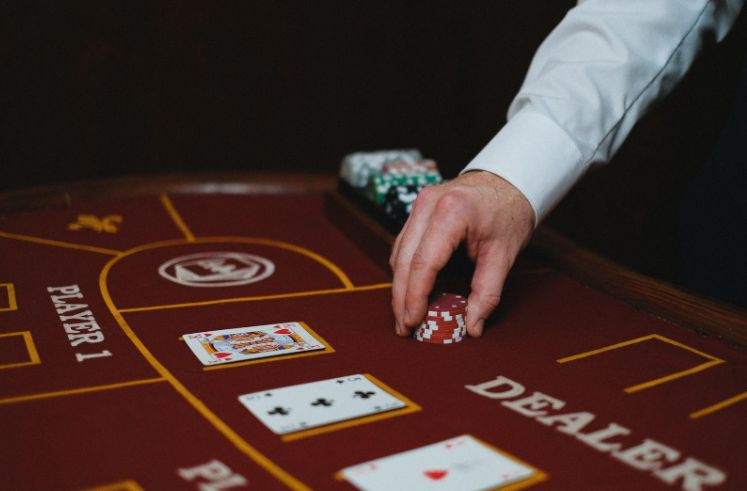 The exclusive partnership between GGPoker and the World Series of Poker made headlines in 2020. The two brands came together when announcing their online poker collaboration where players could capture a WSOP gold bracelet or ring from competing at home.

In addition, GGPoker replaced 888poker as the official host of the WSOP Main Event satellites. 2021 bared witness to 100’s of online poker players making their way to Las Vegas to take part in the live 52nd edition of the World Series of Poker competition - following a qualification stage in one of the GGPoker satellites.

As the partnership blossoms and official announcements haven’t yet been made, we should expect future collaborations to be announced in 2022 that could rustle feathers inside the industry again.

The possibilities are endless, including further expansion into the live poker scene or the potential of GGPoker becoming the sole software provider for WSOP. Perhaps their partnership could explore the ClubGG subscriptions and procure United States citizens to the membership program. Because the WSOP is part-owned by Caesars Entertainment, GGPoker could even establish itself by entering the American market. 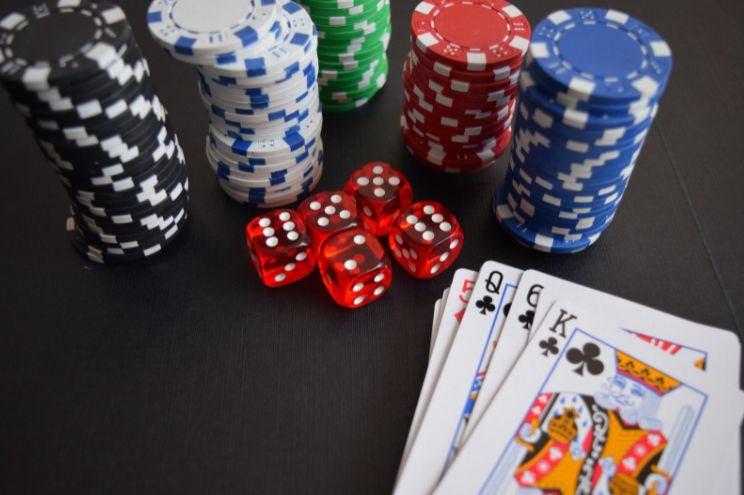 The positive relations with the WSOP have already established GGPoker as a main stayer on the live poker scene, and their meaningful existence at the previous Rio All-Suite Hotel & Casino festival was felt. 100s of competitors made their way to the 2021 WSOP $10K main event, and these numbers could surge with multiple events lined up for 2022.

Although their presence in America isn’t completely established, around 20 American players obtained their seats via ClubGG’s subscription. GGPoker partnered with other prominent mid-stakes tours to assign seats, which is highly likely to expand throughout different countries. GGPoker also has a new partnership with World College Poker, with the aim to introduce online tournaments.

To add, the Playground Poker Club in Canada is expected to host live poker events under the GG banner, as the two recently inked a brand deal together. As GGPoker has already made similar moves across the Asian live poker scene, joint sponsorships and deals with casinos should be expected.


The Future Is Bright

Innovative creations are nothing new to GGPoker, as they’ve built a reputation for their consistent evolution – particularly inside their own software.

GG’s unpresented enthusiasm to think outside the realm of normality has also assisted the company in its growth. During the World Series of Poker Winter Online Circuit, trivial quizzes linked to the poker scene proved worthwhile, as these creative explorations can unquestionably assist them in standing out from rival brands.

It could be argued that GGPoker is only just getting started; for a company that is barely five years old, they’ve already established themselves as a serious competitor to the industry. In 2022 and beyond, we should anticipate a significant rise in competitive nature between all poker brands, which will provide overall satisfaction to players and customers. Live tournaments will excel more than ever, whilst the online poker stratosphere will benefit from the level that GGPoker is setting.