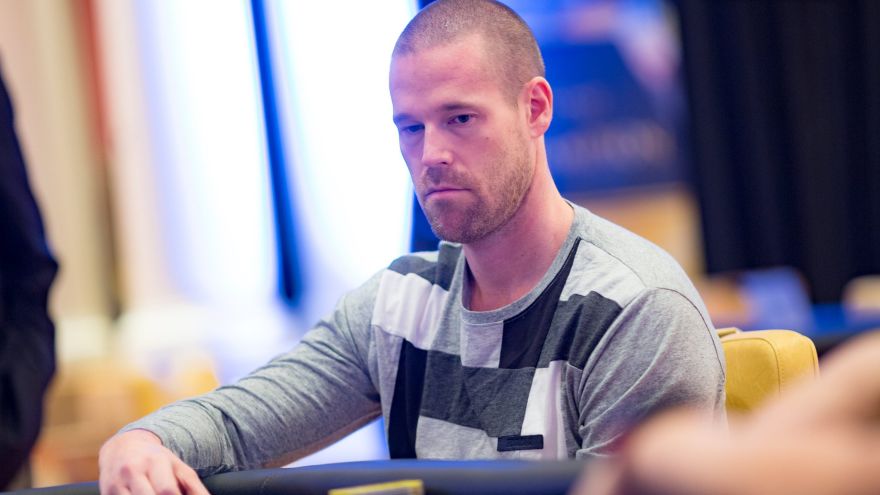 There are certain countries in the world whose name is synonymous with great poker players and Finland would have to rank up near the top of the list. Though online play is a favourite pastime of many, let’s take a look at the top five Finns in the live tournament money-winners list...

Helsinki pro Sointula made his poker breakthrough back in 2004 when he scooped the Final Day event at the Monte Carlo Millions, taking down $400,000 ahead of a field including Phil Ivey, Chris Ferguson and fellow countryman Juha Helppi.

His aggressive play saw him land another four such scores throughout the following decade, though he hasn’t been seen much in the live arena over the past few years.

The 38-year-old pro from Tampere in Southern Finland may be the one name that even poker aficionados might not have guessed for a top five spot, but it is fully deserved.

Though his favourite format is PLO cash games, Kimmo certainly has an attractive tournament resume, a €220,000 side-event win at the 2009 EPT Sanremo one of his biggest.

There was even better to come for the young Finn, with a €750,000 runner-up finish behind England’s Tom Middleton at the 2013 EPT Barcelona Main Event.

He hasn’t quite met his goal of winning one of the EPT ME’s outright, but for a PLO cash game player he has done very well indeed.

It’s hard to believe Joni Jouhkimainen has only just turned 30, but then again he was already taking on the world’s best at the tender age of 18.

It didn’t take long for him to make his own name, regular 5-figure cashes across the European tournament scene resulting in a €404,050 3rd-spot finish at the 2012 EPT Main Event in Barcelona.

He followed up with another four 6-figure paydays in the live arena and pushed his lifetime live earnings to almost $4million and this despite, like Kurko above, being a PLO cash game specialist.

His online presence is even more amazing, “Jouhki” one of the most feared players at the highest stakes.

In a very safe-looking 2nd spot on Finland’s all-time live earnings list, Juha Helppi has fully double that of his nearest rival Jouhkimainen, despite never having cashed for more than $400k in any single event.

The consistency of the 44-year-old Turku-born pro has been the secret to his longevity at the top level, starting his adventures outside of Finland with a $50k cash at the Ultimate Bet Poker Classic in Aruba.

Helppi has had a remarkable 21 six-figure scores through his career, including a gold bracelet winning $306,622 at the 2019 WSOP, his second gold coming last year in the online version of the annual biggie.

There can be only one at the top and fans of Finland’s greatest-ever player Patrik Antonius saw a welcome return to the headlines for their country's number one poker hero this week.

It is more than a decade and a half since Antonius burst onto the world scene in the winter of 2005, following up Main Event runs of 3rd and 1st at the EPT stops in Barcelona and Baden-Baden with a runner-up cash at the Five Diamond World Poker Classic in Las Vegas.

He would go on to have the most incredible career, becoming a mainstay of the biggest televised cash games and second only to Phil Ivey in the online cash game winnings list.

His biggest-ever live tournament cash came just a couple of years ago when Patrik finished 2nd at the Super High Roller Bowl in Macau, pocketing $3,153,551.

That’s it for our top 5 Finnish stars but if you’d like us to feature your own country’s top players, let us know on social media.