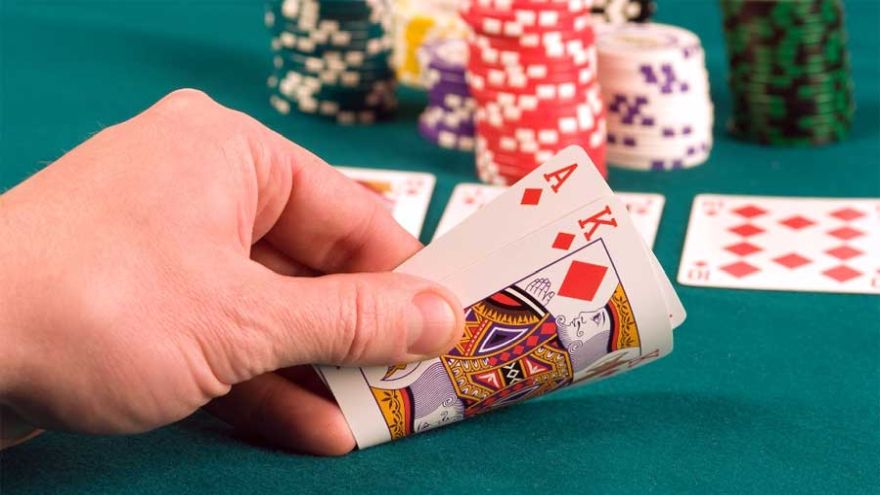 Is poker a game of luck, or skill? Honestly, the answer leans more towards the side of skill. After all, you can give the most overpowered hand to any fool and he will most likely win, but only a true poker master can bluff his way to victory with any hand. It’s nice to have luck on your side when playing poker, but it’s not necessary.

Once you have learned enough about various poker hands winning probability, you can start applying your own strategy to your play and make much better decisions about your moves and how to play your opponent.

In this article, we will go through the best 5 pre-flop hands you can get in Texas Hold’em poker. If Lady Luck blesses you with any of these, you will be more than sure to get a leg-up in the flop that will make going all-in a safe bet.

If you pick up your cards and see two aces, congratulations! It’s the best starting hand you can imagine, and its probability of winning is 85%. It will beat any pair or high card match-up, making it a handy tool in any situation.

Many players make the mistake of getting attached to their Pocket Aces. If you don’t play these cards for too long, other players will start to suspect that you are hiding something special. So while it’s rare and statistically strong, you also have to play it smart to make the most of it.

For similar reasons to Pocket Aces, this pair of kings, also affectionately known as Cowboys, is a very strong starting hand. If you have this hand, it’s a wise idea to bet it pre-flop and never fold, because the only card that can beat it is ace. Pocket Kings winning probability is 82% when played against any two random cards.

You can already sense a pattern here - the third most powerful hand is a pair of the third most powerful card in the deck. These mean ladies will beat any hand that is below them, making their odds of winning 80%. However, their weaknesses are ace and king. Don’t get cocky with Pocked Queen in your hand, because there’s a 41% chance that the flop will have an ace or a king.

Like the name suggests, this hand consists of two jacks. While, technically, this is the fourth most powerful hand, playing it correctly can be a challenge. It can still beat any combination of numbered cards and some drawing hands like Q+J, J+10 or K+10, making its win percentage 77%. But it will be destroyed by any of the hands described above, and face tough opposition by Ace-King. So play smart, and let go of it if the flop is strong.

This hand is a bit interesting. While on its own, A+K of the same suit is only the fifth strongest hand, where it shines is its adaptability - hence the nickname Big Slick. It sets up a solid foundation for some of the most powerful hands in the game, such as Royal Flush. It also can beat any hand apart from the ones listed above. Its winning percentage is 66%, which means that you have to play smart to get the most of it.

These are the most potent hands in Texas Hold’em poker. Knowing these percentages will help you make better decisions when playing poker and make the most out of your hand.