With the World Series of Poker only a matter of weeks away, many poker fans will be furiously planning their annual pilgrimage to Sin City down to the finest detail 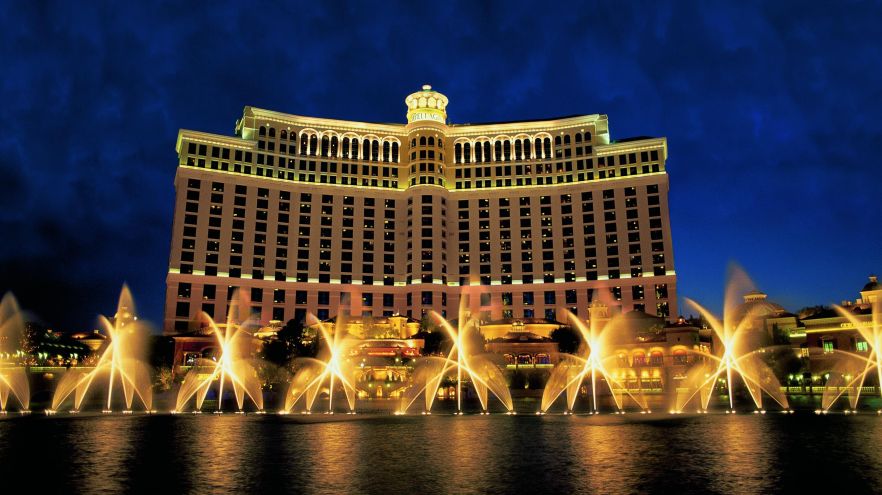 With the World Series of Poker only a matter of weeks away, many poker fans will be furiously planning their annual pilgrimage to Sin City down to the finest detail. Rather than searching for a Casino online they will be looking at places to stay and asking about the best restaurants.

A lot of these tourists will have their favourite resorts to stay in, but with the venue change from the Rio to Ballys they are going to have to change their habits. One change will be having to find new places to eat if they don’t want to travel too far for a feed.

So where are the best places to eat in Las Vegas? Of course, this is subjective and people will disagree, but quality food is always recognisable and when it comes with great service it can turn a night into a fantastic memory.

That said, we’ve had a good look through many recent reviews and put together a selection of what look to be some of the best choices for diners in the city of Las Vegas.

Aqua is a legendary seafood restaurant located next to the Bellagio’s Conservatory, owned by Chef Michael Mina, of the famous Aqua in San Francisco. The fish is flown in on a daily basis, guaranteeing freshness and taste like you will not have experienced ever before.

Anyone planning to try out this incredible restaurant should plan well in advance as bookings are notoriously hard to come by. There is also a nice bar connected to the dining area where drop-ins can choose to eat if a reservation isn’t possible.

Owned and operated by Celebrity Chef Emeril Lagasse, Delmonico Steakhouse offers some of the best prime cuts to be found on the planet. The restaurant has a New Orleans twist that gives the menu an added dimension with cajun and creole classics drawing in diners from afar.

A wine list of more than 2,300 selections is crowned by an extensive menu of some of the best hand-made cocktails you will find. Whiskey fans will be stuck for choice with the extensive collection at hand. 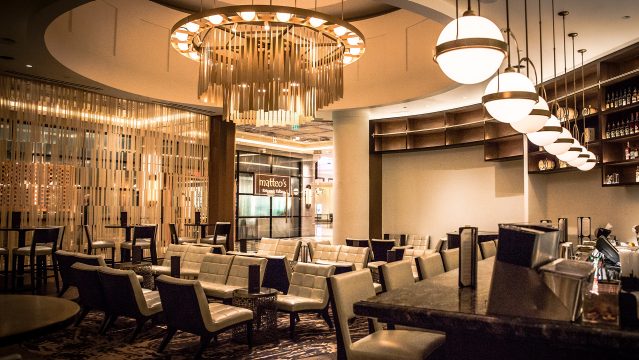 Gatsby's is one of the big names in Las Vegas dining. Focussed on Hawaiian-Pacific Rim style food, the menu initially put together by Chef Terry Fong is still going strong long after his departure.

Foodies who have long wanted to eat at Gatsby’s to experience the food it has become famous for might want to hurry as rumours abound about a switch to classic French fare in the near future.

The cocktail lounge and piano bar at Gatsby’s are also worth a visit for an evening. Vintage and rare champagnes, vivid artisanal cocktails, and a fantastic wine selection will create a memorable night out in upscale surroundings.

The Eiffel Tower Restaurant at Paris Resort offers one of the most breathtaking views you can experience during a meal. Situated on the 11th floor, the view stretches from the MGM all the way down to Treasure Island.

The menu can be considered traditional with choices such as braised quail and medallion of beef being raised by some of the best sauces in the business.

Although patrons don’t usually have to book months in advance, this is still a bust dining room and anyone travelling to the WSOP might want to consider a reservation before setting off to avoid disappointment.