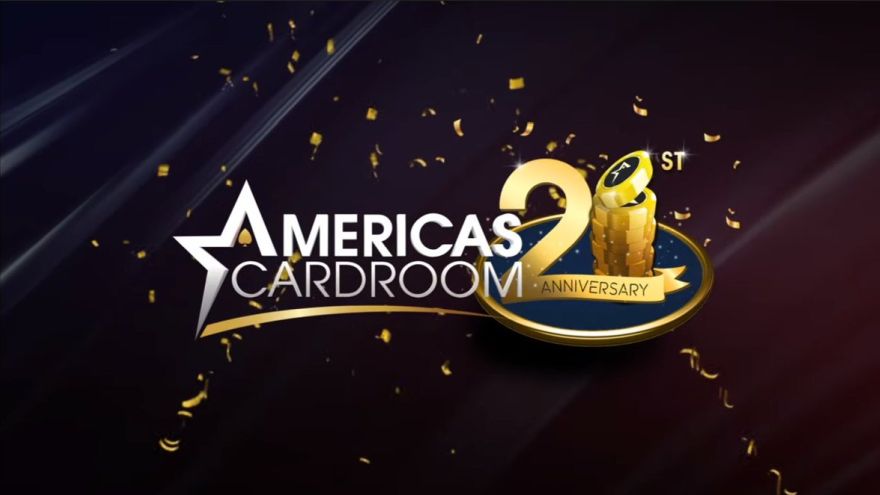 You only turn 21 once so you have to make it special, and Americas Cardroom are doing exactly that with a 6-month-long birthday party stacked with incredible events, massive tournament series’ and fantastic giveaways!

You may have missed out on the Pre-Party that saw a Punters Pad Celebration Party in Las Vegas and the launch of new table Emojis, but you’re still in time for the Birthday Party proper.

You can take your pic from that selection of amazing events, or try your hand at all of them, with the $10million VENOM the flagship event, guaranteeing a $millionaire winner!

As with all of ACR’s tournaments and series, you can win your seat for free (or at worst for very little) and here’s how to get your $2650 VENOM seat on the cheap!

Fight your way through the Super Satellite to bag one of 10 seats in the Mega Satellite and you can take home a $2,650 Venom seat and your ticket to life-changing cash.

Bankroll issues are no problem with these beauties, again a $0.00 starting point allowing you to ladder your way to VENOM success. That’s the “Step” part of things, and if you have some spare cash you can “Skip” through as many of the 9 levels as you like, whatever the easiest way to the $2650 ticket is!

Available 24/7, the On Demand tournaments kick off as soon as there are enough players entered, which with $10million on the horizon shouldn’t take long at all!

Offering potentially unlimited VENOM seats, the idea of Blitz poker is that you run up your chip stack to 5000 and you’ve bagged a seat! Don’t like your hand? Fold and instantly find yourself in a new hand.

Fast and furious and fun, and if you find yourself close but unable to get across the winning line, you can even pay the difference to secure your seat!

If a summer of amazing online poker isn’t enough for you, fret not, as the birthday celebrations go on into the fall, with a chance to visit Uruguay...

So, whatever takes your fancy, ACR has it on offer during their 21st birthday, so make the most of it!