20 WSOP Main Event Packages to be Won on ACR!

With the World Series of Poker looming large on the horizon, America’s CardRoom are getting in on the Vegas buzz by offering 20 Main Event packages 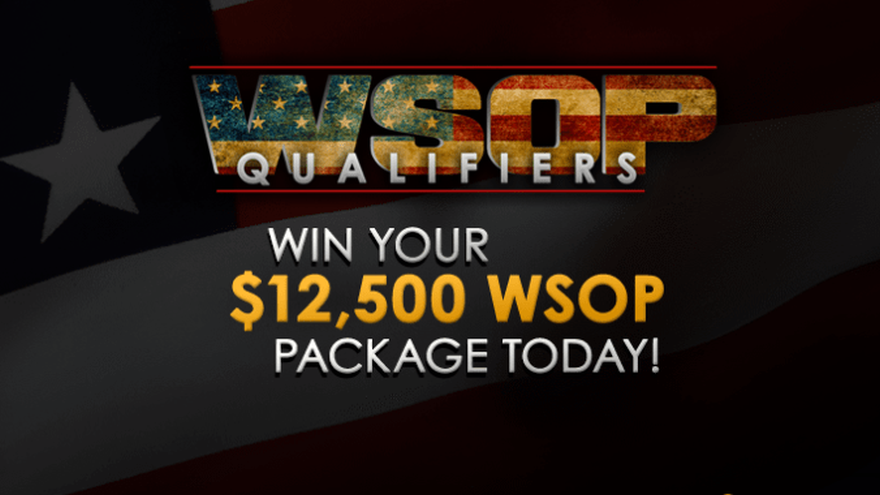 With the World Series of Poker looming large on the horizon, America’s CardRoom are getting in on the Vegas buzz by offering 20 Main Event packages – worth $12,500 each – in their upcoming WSOP Takedown promotion!

Not only is this the perfect chance to tick off every poker player’s bucket list experience, it could see you match ACR team pro Chris Moneymaker’s epic 2003 run from satellite to Main Event victory – all for as little as $1.10!

Running from September 5th to 19th, the WSOP Takedown will see two separate events running, at the end of which 20 lucky winners will have bagged their $10k Main Event seats and a further $2500 in travel expenses.

The option to simply take the $12,500 in cold, hard cash is there too if Vegas is just too much, too soon!

First up, there are five of the $12,500 packages available on Sunday 12th September.

You can qualify for as little as $11 via Daily Megas, or save even more by fighting your way through the $1.10 Super Sats, with the two different qualifiers alternating every three hours on the daily ACR WSOP Takedown schedule from Monday through Saturday.

By the time it gets to the Sunday mornings, and the clock starts ticking on the Main Event seat Takedown tournaments, ACR have thrown in $11 buy-in turbo satties for a last-chance saloon at the first 5 packages.

The following weekend sees another 15 chances to grab the ultimate poker seat.

Week two sees double the buy-in (still only $2.20 for the Super Sats and $22 for the MEGA Sats) but more than double the seats up for grabs, with 15 WSOP Main Event buy-ins + expenses on the line come Sunday afternoon on the 19th.

All told, that’s $250k worth of WSOP Takedown packages to be won and it’s exclusive to Americas CardRoom. If Vegas and the ultimate title in poker is on your to-do list, check out the schedule here and good luck at the ACR tables!