The question on everyone’s lips is ‘How long can the online version of the big game survive with the same faces?’ 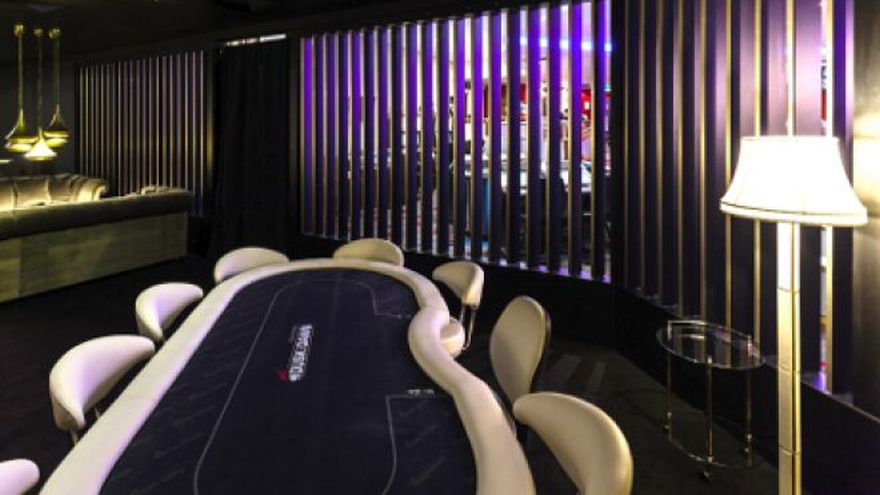 The multi-millionaire line-up and sick action of last month’s live version of partypoker’s Big Game held in Canada saw the nosebleed cash game go viral, Matt Kirk losing millions at the hands of Leon Tsoukernik and Rob Yong, with Sam Trickett just about surviving, but the question on everyone’s lips is ‘How long can the online version of the big game survive with the same faces?’

Trickett's Room is back in 30 minutes and features @M4ttKirk, @Samtrickett1, Rob Yong and Leon Tsoukernik.
Read all about the line-up and find out how to watch right here: https://t.co/slQsaq6C34

Trickett’s Room on the partypoker platform has been relaunched as the new home of high stakes poker for the online nosebleed crowd, with the Englishman himself saying partypoker has “a wider responsibility to make poker fun again” – so how has that been going so far?

Well, the much-hyped online follow-up to the three-day Montreal madness lasted less than three hours, a mere thousand fans of the game tuning in to the TwitchTV stream to see Matt ‘swordfishAA’ Kirk, Rob Yong, Jon ‘GhenaD’ Ghenna and SamTrickett of course, the only real ray of sunshine being Sami ‘LarsLuzak1’ Kelopuro joining in the $200/400 game and cleaning Kirk out.

Of course, watching livestreamed live action will always have a viewer-base, but stick most of the same faces in an online game – at much lower stakes than the nosebleed Montreal game – and, well, it’s only for the purists, and even that has a sell-by date when it’s only Kirk spewing his reputed Bitcoin or Ethereum $millions to his friends.

Last year Trickett had the likes of Viktor ‘Isildur1’ Blom and Patrik ‘Patrik_Antonius’ Antonius involved – and you’ll never be short of followers if you can include such legends of the game – but despite Trickett promising “we’re going to learn from our mistakes. Everything that worked well we will redo and whatever didn’t work well we’ll introduce changes to improve,” he still has some way to go to satisfy the poker masses.

One or two big name US pros would make for an interesting duel, and with his Macau background you’d imagine Trickett might persuade Phil Ivey and/or Tom Dwan to make an appearance for old times’ sake. Even offering to back them in the regular Wednesday night $100/200 game would make sense – the ratings would go off the charts.

In any event, he has to do something to turn round what could easily become a snoozefest, and as much fun as Matt Kirk’s degen ways are, or Leon Tsoukernik’s ‘Loose Leon’ play is, you can’t build a long-term product on it.