Tom Dwan Opens Up on High Stakes, The Durrrr Challenge and Cryptocurrency 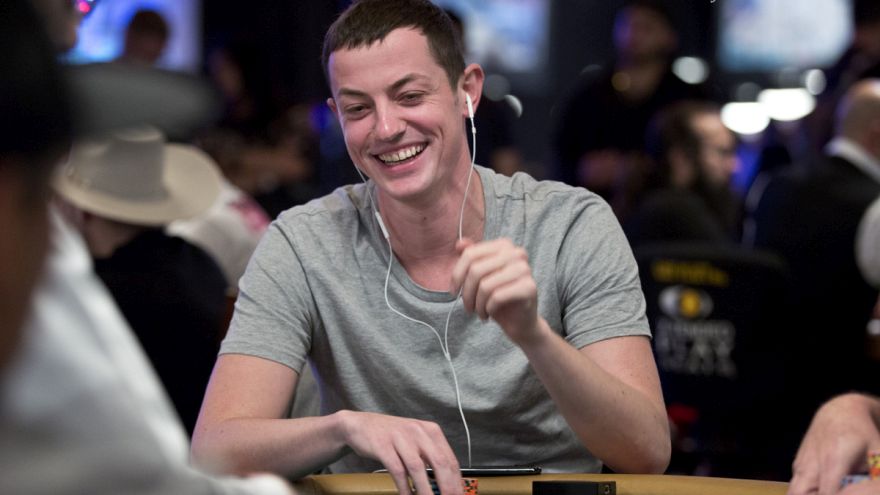 “The games online aren’t as big as they used to be…and the games in Macau are a bit bigger than they used to be” – so said Tom ‘durrrr’ Dwan this week as he made a rare appearance on the live tournament scene, taking on old rivals Phil Ivey and Dan ‘Jungleman’ Cates at the Triton series in Montenegro.

How big are the biggest games in Macau these days? Tom isn’t saying, but when the suggestion of $10k/20k blinds don’t even lead to a raised eyebrow we can be pretty sure that the $4k/8k limits spoken of a few years back in the renowned Poker King Club aren’t the biggest tables that Dwan has been sitting at recently!

Phil Ivey, back in the action with Dwan in Montenegro and walking off with over $600k in the short-deck opener to the Super High Roller series after taking down Daniel ‘Jungleman’ Cates heads-up, has been spending more time with his fellow high rollers, taking on the Asians at the nosebleed cash games too, but it’s Cates who Dwan has unfinished business with.

“I’d like to play it at some point” says Dwan, admitting that “it’s more on me than him” that the infamous match-up was never completed, Dwan in a deep, deep hole – about $1.2million - although he goes on to say “hopefully there are a lot of big games and that gets put off a bit”, forever chasing the big money.

It’s a very relaxed Dwan we have seen in Montenegro this week, a far cry from the rumoured ‘in hock to the Triads’ Dwan who has been the talk of the poker world for half a decade.
“I went to Maldives and it was beautiful…I think I like beach places”, he states when asked about his favourite destination, ‘durrrr’ telling his fans that Hawaii, Hamilton Island in Australia which he visited recently and various other stops outside of Asia – hardly the man who was claimed to be being held until he’d paid off his debts!

Unlike some other high-stakes pros, Dwan hasn’t invested his winnings in cryptocurrency, answering only “Not as much as I wish I had – I’ve taken a really, really minor step as some other poker players went all-in” – the recent and disputed Matt Kirk claims of $600million in Bitcoin seemingly a far cry from Dwan’s own holdings.

With Phil Ivey planning a WSOP visit, it would be great if Dwan could make it too – but he plays his cards pretty close to his chest so we’ll just have to wait and see, although his closing line of “The main thing to me is when I turn up to a casino I want good poker games to play”.