The Rise and Fall of Brian 'sbrugby' Townsend

He was the new generation of poker player, bursting onto the scene in 2006 and testing his mettle against the biggest names in online poker 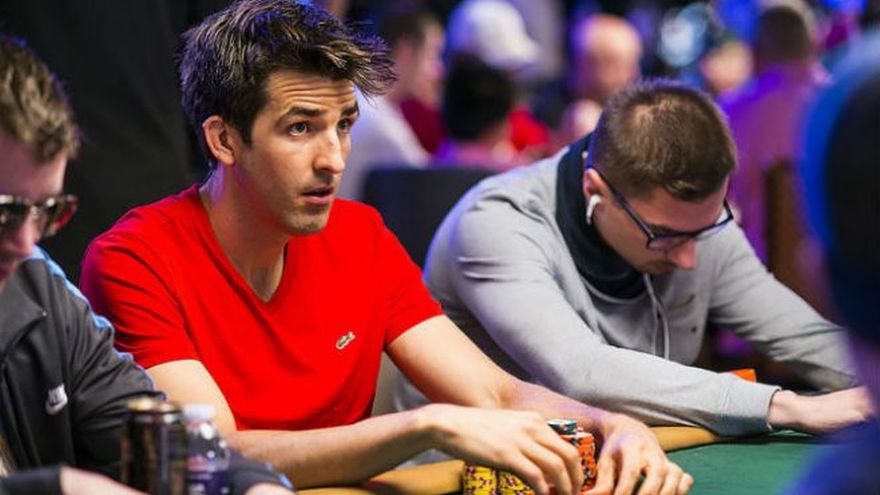 He was the new generation of poker player, bursting onto the scene in 2006 and testing his mettle against the biggest names in online poker – but for Brian 'sbrugby' Townsend it would all come crashing down, starting with the cheating of Viktor 'Isildur1' Blom, allegations of ghosting and multi-accounting, and watching his once $3million upswing plunge into an ugly $1.4million hole.

Fearless play at the highest stakes brought Townsend fame and fortune in the poker world, co-owner and manager of CardRunners training site and a Full Tilt Red Pro by the age of 25, with lucrative appearances on High Stakes Poker and Poker After Dark on his resume… 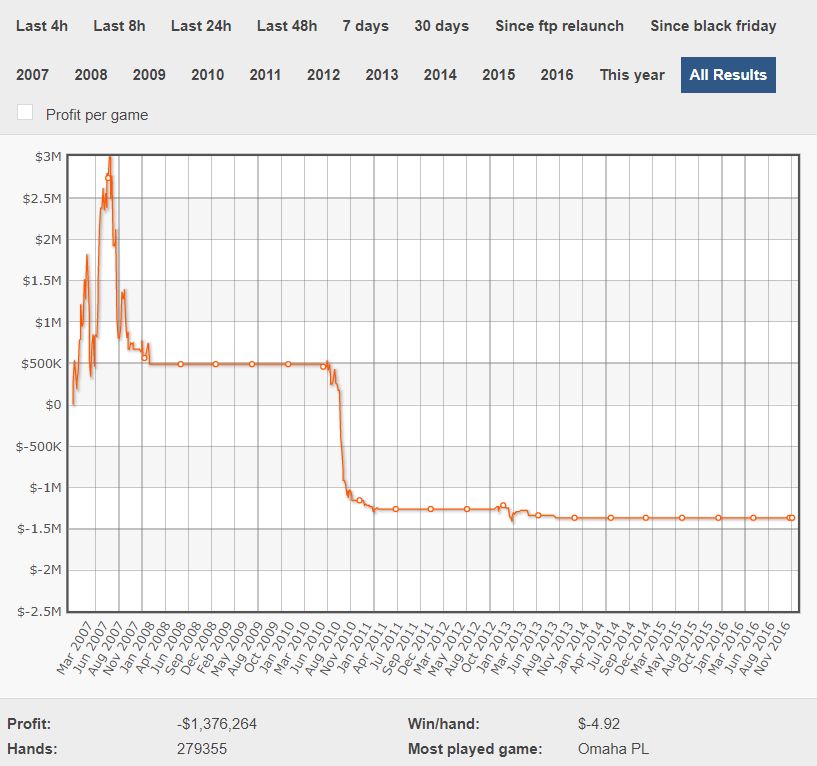 Trouble was just around the corner, however, and the game’s latest golden boy was found to have multiple accounts on both PokerStars and FullTilt Poker, secondary names under which he would play lower stakes when the inevitable nosebleed downswings kicked in…

“What I did was wrong and I am going to be punished by Full Tilt Poker by having my red pro status revoked for six months,” admitted Townsend in his CardRunners blog post titled “My Apology,” but it was soon seen that his ethics were at the same level as his poker game.

At the same time as online poker was exploding and Townsend was cashing in on it, an unknown highstakes madman was making a name for himself, crushing the biggest names in the online game for $millions – ‘Isildur1’.

Later revealed to be Swedish pro Viktor Blom, the anonymous monster had crushed the likes of Tom Dwan, and Patrick Antonius amongst others - $5.98million up and seemingly unstoppable apart from a disaster against Phil Ivey.


Cheating or breaking the rules?

Townsend teamed up with fellow Isilkur victims Brian Hastings and Cole South and dissected the Swede’s play with a 50,000 hand history analysis – completely against the T&C’s of his own FullTiltPoker paymasters and about as unethical as you can get without actually cheating – and late in 2009 they decimated Blom.

Within a month Blom had handed back all his gains, plus another $2million, Hastings taking $4.2million in a single session to go along with the $1.5 Townsend had robbed from the Swede.

When the news broke of Townsend’s triumvirate ploy, the poker world was shocked – the more so when a ’30-day suspension’ slap on the wrist was handed down by Full Tilt -to many the ganging up on Blom just blatant cheating, despite the denials of Townsend, South and Hastings.

For Townsend it was the beginning of the end – his results from 2008 to 2010 eventually scrubbed from the record books and a subsequent $1.88million plunge leading to the retiral of his once-loved ‘sbrugby’ moniker.

Though still involved in the poker world – his post-Black Friday ‘refugee’ account on PokerStars under the name ‘aba20’ showing 200,000 hands, although at much lower stakes than his FullTiltPoker heyday - Townsend’s focus also moved on to other things, road running and triathlons among them.