The Biggest Online Cash Game Winners Of All Time

Searching the databases throws up interesting tales and forgotten stories 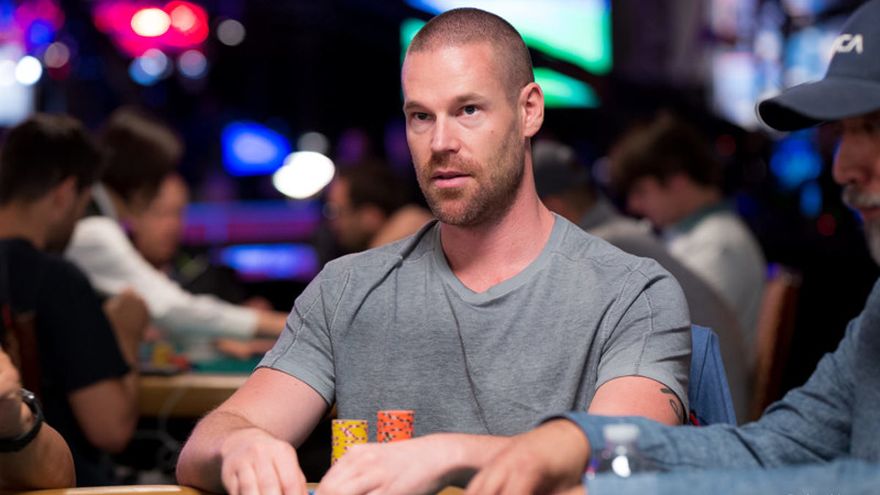 Lists of the $multi-million winners and losers in the high stakes games are always appealing to readers, but searching the databases also throws up interesting tales and forgotten stories, and here we are going to look at a few of them among the all-time biggest winners list.

Finland’s finest is king of the online poker hill, and it’s not even close! His twin incarnation as ‘FinddaGrind’ along with his eponymous ‘PatrickAntonius’ moniker as a Full Tilt pro brought him a combined profit which is unlikely to be ever be challenged, without Patrik himself somehow taking to the virtual felt again and spewing off $6million or so.

By the time PLO became the game of choice in the nosebleeds, Tollerene was already ahead of the curve – and depite not indulging in the mixed games as others did, his all-round online and live cash game play is regarded as being up there with the very best in the world.

Cates just sneaks ahead of Ivey courtesy of the pocket change won under his ‘w00ki3z’ pseudonym, but his $mega-millions came courtesy of an absolute heater in the two years running up to Black Friday and his ability to play strongly and aggressively whatever the stakes and opposition.

What might surprise many is that when you add all the bits and pieces of Ivey’s online career together he isn’t top of the heap – not by a long chalk – although a $10million+ profit cements his place in history of course.

The pre-Black Friday days where he swept all before him in the highest stake games were sullied by a gradual $8million downswing after the original Full Tilt days were over and done, so 4th spot for Ivey it is.

Probably the one name in the top 5 which will raise eyebrows, German online crusher ‘ragen70’ is fully deserving of his position among the legends of the game – and getting out while the going was good was likely a very smart move, despite smashing every game and almost player he faced.