Patrik Antonius having a revival for the ages in 2018 with more than $4.5million in live cashes since the start of the year 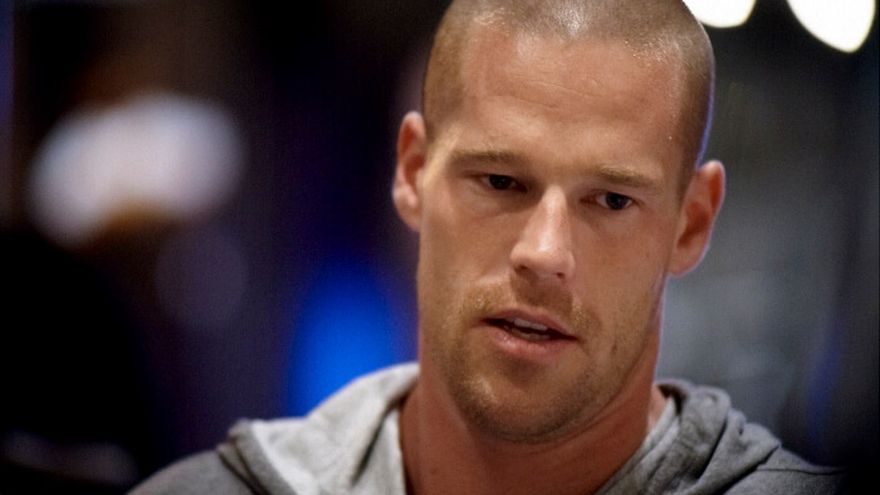 If Patrik Antonius’ famous colleagues Tom Dwan and Phil Ivey need someone to look up to on their return to big-time poker, then they need look no further than the Finnish crusher – Patrik Antonius having a revival for the ages in 2018 with more than $4.5million in live cashes since the start of the year.

As online poker’s biggest ever winner with over $17million to his ‘FinddaGrind’ name, Antonius can now boast $11million+ in live tournament winnings – and this week he was in Montenegro, taking on his old rivals Dwan and Ivey, with Dan ‘Jungleman’ Cates and a host of Asian poker superstars also involved in a €1million cash game, with more to come.

Speaking to Pokernews this week at the Triton Super High Roller series, Antonius admitted that it’s only the really big games and tournaments which are worth getting out of bed for.

“I would like to see more big events in Asia… a $10,000 buy-in is not big enough for me to travel that far, but I’m always happy to go to Macau or Manila or Korea or here [Montenegro] or just anywhere you know, for the big events.”

Apart from the Main Event, however, this summer’s World Series of Poker isn’t too appealing for Finland’s best-ever player, Antonius citing tax problems as the main reason.

“So far I don’t have very big plans for the World Series… but yeah, most likely I’ll go for a couple of weeks,” said Antonius, expanding on this with the disclaimer: "Just don’t expect to see me in other events than the Main Event because I still have a little issue with taxes when it comes to the States."
The Paul Phua/Richard Yong Triton series which has drawn Antonius and his illustrious friends and foes of the game to Montenegro has also seen the Short Deck poker game take hold, Phil Ivey defeating Daniel Cates in the opening event for a sweet $604,000.

Antonius has his own views on the game which sees the 2, 3, 4 and 5 cards removed, stating: “I’ve never played one hand but I’ve watched it on TV, it’s a very interesting game and I think that it has big potential”, adding of the popular new variant: “I think that this game has the most potential because it’s like Hold’em, there are two cards and there’s a lot of bluffing.”