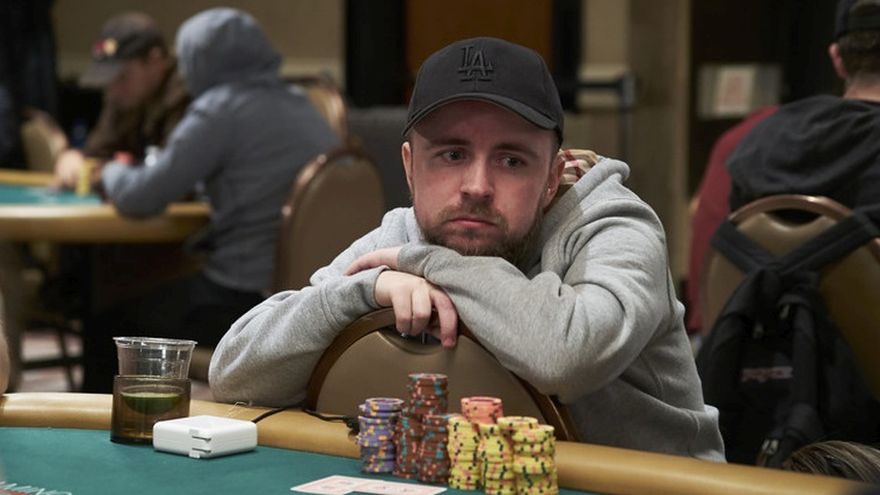 The ‘Battle of the Endbosses’ is heating up as Patrick "plenopads" Leonard’s $100k PowerFest/SCOOP prop bet to decide the best of the best in the online MTT world takes shape, Leonard himself forging the way with his $109k title chop this week but watching on helplessly as Niklas ‘Lena900’ Astedt closed the gap yesterday with a big $90k hit.

I'm partnering up with @raiseyouredge boss Bencb789 to take on the undisputed #1 C. Darwin and his sidekick Lena900 in a $100k+ Powerfest/SCOOP bet. Stay tuned for some @bitBstaking & @raiseyouredge freeroll if we manage to cause an upset! pic.twitter.com/hMpMQWCMc6

It’s a friendly battle, despite the huge stakes, which sees Englishman Leonard, under his ‘pads1161’ moniker, teaming up with the secretive German crusher ‘bencb789’ to take on the mighty Swedish duo of Simon "C Darwin2" Mattsson and his sidekick Astedt, the prop bet arising after Leonard published his own Power Rankings…

Online power rankings.. I won't include myself, euro, Elmerix for bias reasons

Of the $100k sidebet, partypoker ambassador Leonard explained: “It’s just for fun. They [‘C Darwin2’ and ‘lena900’] are seen as the best MTT players in the world and we are very confident in ourselves too. I don’t think either side has a huge edge but it’s fun to gamble like this and it’s good for the community to follow along.”

…and then the ever-popular Leonard running very (very) deep in the $5200 High Roller NLHE 6 Max $500k GTD, losing out on the tile only to his good friend Roman ‘RomeOpro’ Romanovsky for the tile, but widening the gap on his Swedish rivals…

#POWERSCOOPbet #day4
I managed to chop my 3rd SCOOP for $110k but my good friend Romeopro took down the title. Super happy though
Current total cashes:#bitbRYE $305,000#TEAMSWE $120,000
The dangerous Lena is deep in the $2k though and capable of big score pic.twitter.com/j8IY7bz7WL

To avoid any truly massive scores the quartet of online endbosses have limited the prop bet to certain events, $25k tournaments out of bounds but everything else above $109 buy-ins fair game, although yesterday wasn’t as successful for Leonard as he’d hoped for…

As he said last week about the prop bet, however, having a team-mate will keep him on track despite small setbacks: “When you’re part of a team, and Ben will be counting on me playing my A-game, then it means I’ll play as focused as possible so my overall EV from the series increases.”

Having captured the imagination of the poker community, the ‘PowerScoop’ battle is certainly bringing an extra edge to the MTT festivals – although the clever money is still divided on who will prevail.