Phil Ivey, Tom ‘durrrr’ Dwan, Daniel ‘jungleman’ Cates, Patrik Antonius and a host of the richest Asian nosebleed–stakes players in the game sitting at one table 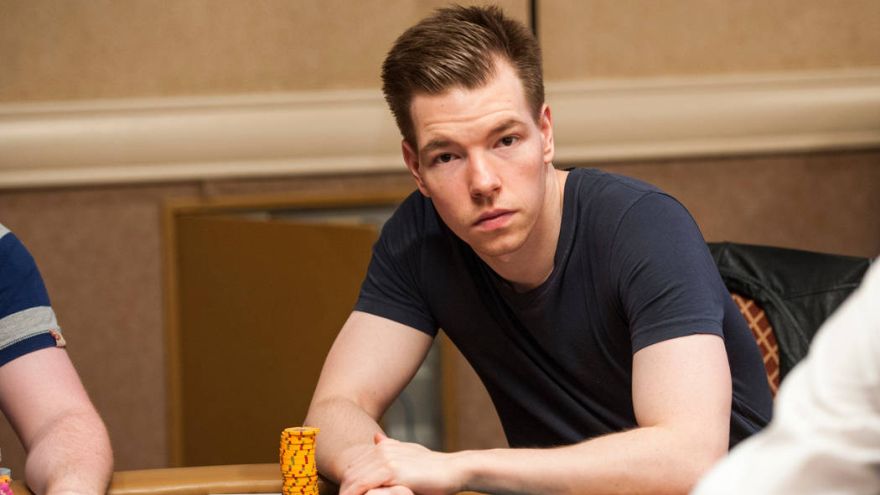 You have Phil Ivey, Tom ‘durrrr’ Dwan, Daniel ‘jungleman’ Cates, Patrik Antonius and a host of the richest Asian nosebleed–stakes players in the game sitting at one table, playing a €1million buy-in cash game running as high as €2k/4k/10k ante – so who takes down the biggest-ever televised pot in cash game history? That’s right, Kane Kalas, who is more often seen at the $50/100 game on Live at the Bike!

Sitting opposite him in the massive hand which emerged at the Triton Montenegro stop? Fellow American Jason Koon, a live tournament beast who was probably wishing he had stuck to his favoured game as he firstly tried to bluff his way through a ‘nothing’ flop and turn, and then shoved all-in when the river actually hit his hand – a fateful move as you can see below…

However, despite losing almost an entire €1million buy-in, and becoming the victim of the biggest pot ever seen in live poker, Koon remained undeterred – and just a couple of hands later he had a chance to get even.