At the peak of his game back in 2012, Romanian online crusher Liviu ‘0human0’ Ignat could boast of a $2.2million profit graph 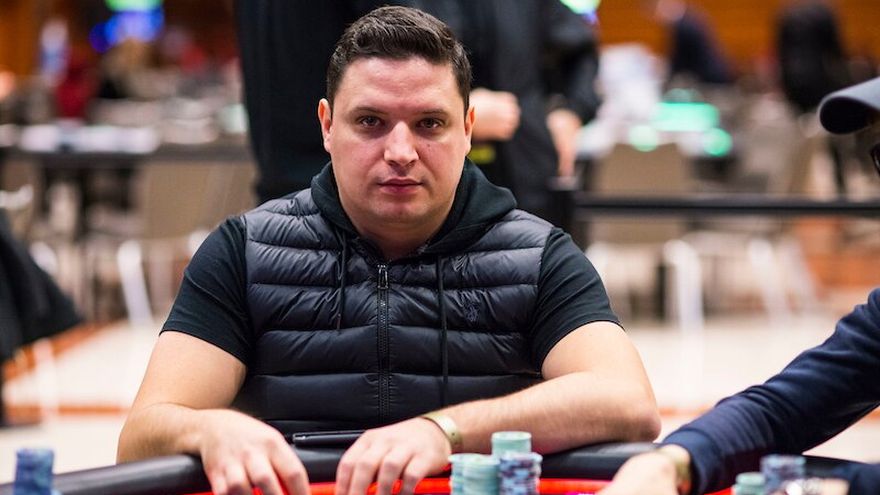 At the peak of his game back in 2012, Romanian online crusher Liviu ‘0human0’ Ignat could boast of a $2.2million profit graph which looked as sick as it sounds – nosebleed PLO games on PokerStars (and FullTilt under the moniker ‘mimimi’) proving to be a happy hunting ground for the former civil engineering student from Bucharest.

Half a decade on, however, and that graph shows just how difficult it is to maintain the world’s best cash game player tag which he happily wore for those two years or so – his rise from the comfortable $10/$20 limits to $200/$400 PLO games meteoric, and the downturn just as fast and brutal as variance finally caught up with him.

As he told pokerlistings Christian Henkel late in 2014, “the variance turned against me and I went back down. At that time I decided for me that I would get out of the PLO Nosebleed limits as soon as I reached the break-even point. And that eventually happened. I was disciplined enough not to hope for a further upswing.”

Those heady days had seen him regularly cross swords with the likes of the legendary Viktor ‘Isildur1’ Blom, Jens ‘Jeans89’ Kyllönen and Randy ‘nanonoko’ Lew across both the PLO and NLHE nosebleeds, but fortunately for Liviu the biggest games dried up for a while coinciding with his downswing, and nowadays he plays at the more sedate levels of $25/50 and $50/100, low five-figure pots replacing the six and seven-figure swings in fortune which gripped the disbelieving fans of the poker world not so long ago. 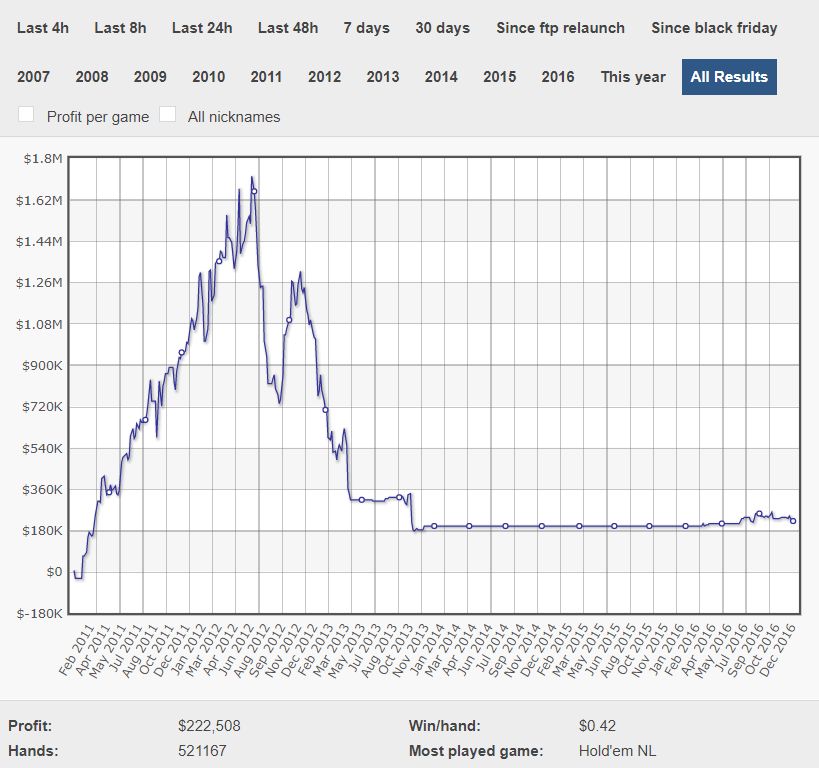 Getting off the rollercoaster mid-ride

Discipline and self-control are naturally not high on the wishlist of those of us who take vicarious pleasure from the ups and downs of the best players in the world – tales of ‘Isildur1’ and his non-stop rollercoaster ride from hero to zero and back, or Gus Hansen’s self-dug $multi-million online poker hole becoming legendary.

For Liviu, however, the ability to become detached from the financial aspects was key, explaining: “I didn’t win a lot of money. But also I didn’t lose any. Looking at the possible swings on these limits, that is a success in itself.”

Success is relative, of course, but you can throw in $380,690 in live earnings from his ‘part-time’ job - cashing mainly in EPT’s over the years and explaining to pokernews back in 2015 “I try to play most of them, it’s like a nice holiday, and something else different from the daily routine."

For a student who started out with very little on PokerStars in 2007, and only ever played poker on his own money against the best players in the world, Liviu ‘0human0’ Ignat still breaking even in high stakes poker a decade later is nothing to be ashamed of – he took his chance when it arose and knew when it was time to cut his losses, and in poker that’s as good as it gets for 99.9% of players.