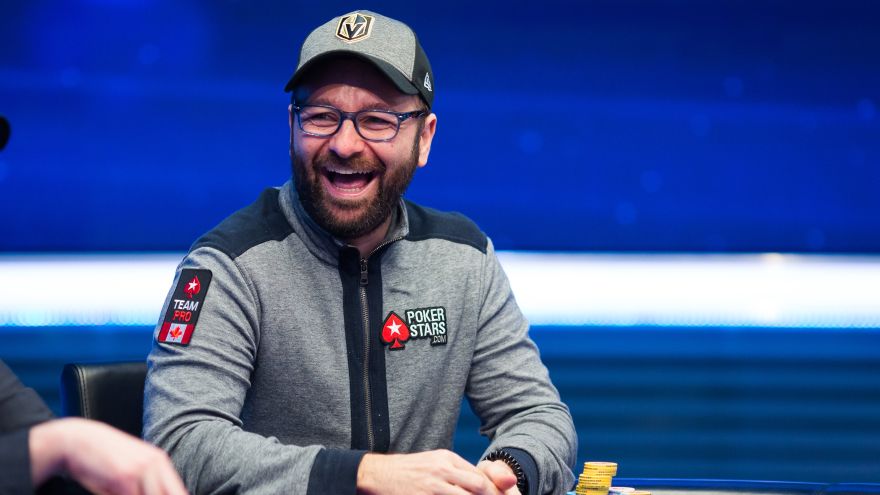 He may well be the poster boy for PokerStars, but a quick look at Daniel Negreanu’s $480k losing graph makes it clear that playing online poker on his paymaster’s own site is not where the Canadian’s talents lie.

Although a drop in the ocean compared to his $36,546,094 live tournament winnings, ‘Kid Poker’s losses since appearing online at the end of 2010 – just months before Black Friday, are interesting when looked at in detail – matchups with legends of the virtual felt such as Viktor ‘Isildur1’ Blom mixed in with long periods of ‘silence’.

The Blom match, just three weeks before the USA was hit by the Black Friday debacle, was part of the PokerStars SuperStars Showdown – a $150,000 buy-in heads-up cash game at $100/$200 NLHE held just months after the identity of Isildur1 was revealed to be the Swedish sensation.

Blom had been multi-tabling the nosebleed stakes for a good two years, massive clashes with the likes of Tom ‘durrrr’ Dwan and Daniel ‘Jungleman12’ Cates, before losing his entire $4.2million bankroll at the hands of Brian Hastings in a match which caused huge controversy when it was revealed that Hastings had unethically enlisted help from fellow pros to tame the Scandinavian whirlwind.

As expected, Negreanu quickly lost his first $150k buy-in to the Swede – demolished in just 1,439 hands - and quickly finding himself down over $120k after 1,200 hands of the rematch a week later. He staged a remarkable comeback, however, finishing with a $26,500 win and saving some pride in the process. 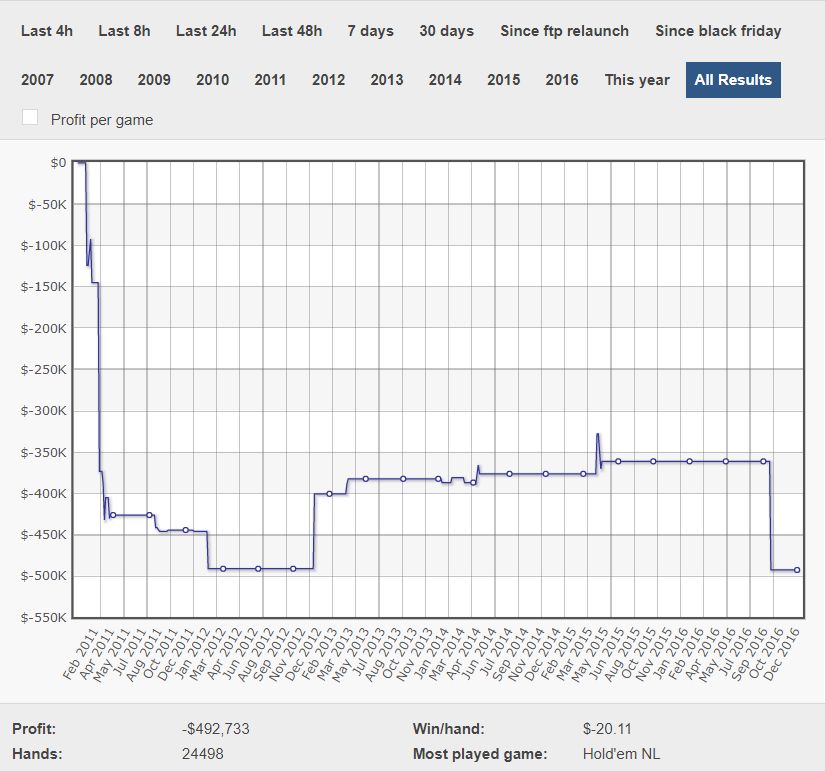 …a mere 257 hands accounting for another $130,000 of his PokerStars funds, with ‘Isildur1’ and ‘Sauce123’ again involved, Jason Mercier another of those to benefit from Negreanu playing against ‘his betters’.

Back to almost $½million down and it’s only recently that ‘KidPoker’ has had another try at climbing out of his online hole, although a lucky river card on the second running of this aces vs 9’s pre-flop all-in helped!

So, a $40k upswing in January as he tried out his newly-acquired knowledge in response to realising he was falling behind in the live pokersphere as well, and a small ray of hope that someday we might see PokerStars most famous player actually coming out ahead on his own site!