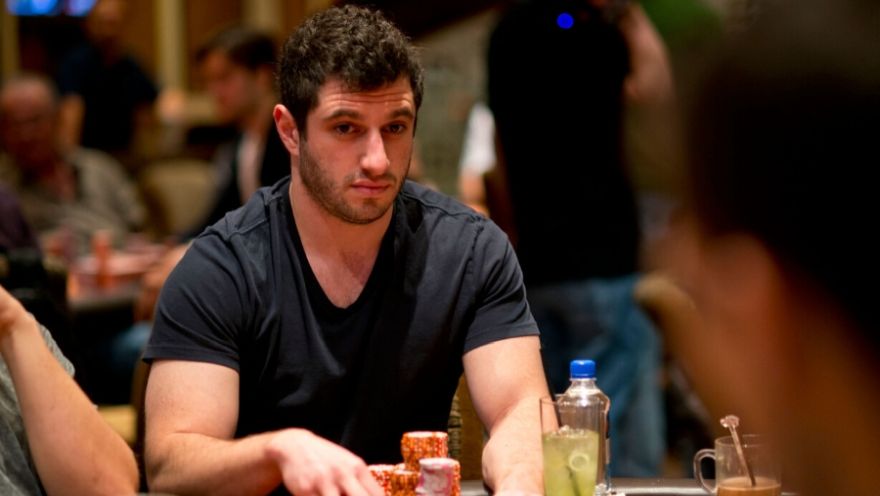 The player’s real name is unknown but we do know that he is also a YouTuber going by the name “ZefaPoker” and he made a review video talking us through some of his thoughts about why he jumped into the game and also why he probably shouldn’t have too.

“ZefaPoker” explained on the video that he sold $3,700 out of his initial $10K buy-in and was willing to lose a couple of buy-ins before calling it quits.

It didn’t take long before realising that our challenger can really play but he did say that these were the highest stakes of his life. Phil Galfond also didn’t recognise the screen name, asking his viewers if any of them knew who he was up against.

“ZefaPoker” had clearly come to play but there were some moments during the battle where onlookers questioned his decision making. As well as limp-folding too much due to not wanting to bloat the pot, he also refused to three-bet pocket kings for the same reason. Scared money is never a good idea but against a world-class operator like Galfond it’s fatal.

When all was said and done, “ZefaPoker” took his profit to $7,461, above the $5K stop-win he set himself and then he informed Galfond that he would be ending his shot for that reason. That gave Galfond a laugh but he understood and sounded genuinely happy that he had won his shot.

"All good, I appreciate the action. Zefa, if that was the highest you've ever played, then I'm glad you won. Well done. I don't recommend doing that again. But it is fun to take a shot and have a good stop-loss and stop-win in mind, as long as it's within your means."