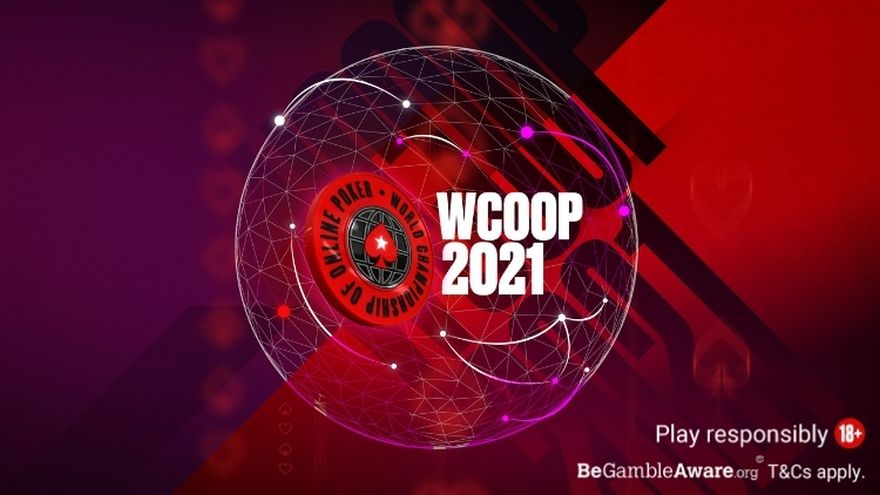 It’s the most prestigious online series of the year and 2021 will see the biggest guarantee it’s ever had – the $100million GTD spectacular World Championship of Online Poker kicking off next month!

The WCOOP as it is affectionately known will celebrate its 20th year on PokerStars, next month (brought forward to avoid a clash with the WSOP) and it has grown enormously since its inception back in 2002.

Compare that to last year, when players had 75 events in each of three buy-in bands to choose from, and Netherlands player PTFisherman23 scooped $1,147,270 for taking down the $10million GTD Main Event!

Running from August 22nd to September 15th this year, the 2021 WCOOP promises to be even bigger and better, $100million guaranteed across 225 tournaments.

That is a monster increase on last year’s $80million GTD series, but the massive number hasn’t been plucked from thin air – the prizemoney actually handed out last year totalled a tantalising $99.9 million!

With the exact details of events, buy-ins and dates planned to be released in the next few weeks, we’ll keep you up-to-date with all the WCOOP latest on these pages, so be sure to check in regularly!