A new MTT schedule that promises lower rake and much bigger guarantees in daily tournaments is being celebrated at Unibet Poker along with a €100,000 leaderboard promotion 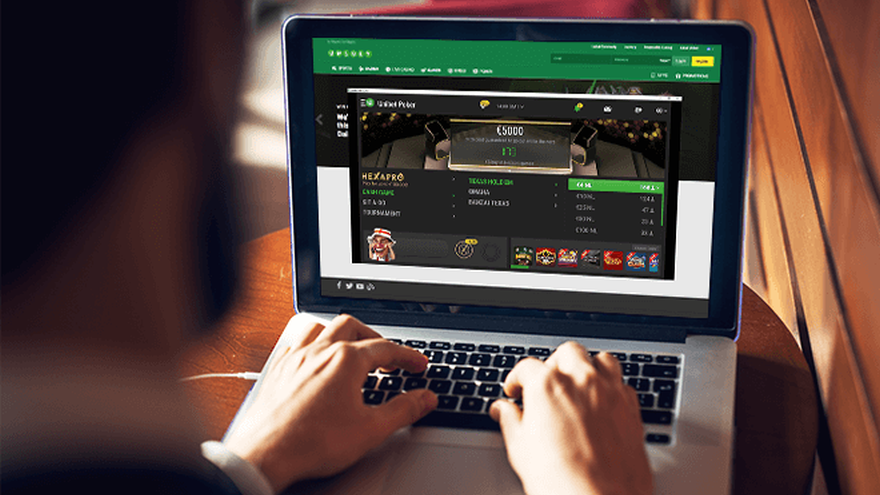 A new MTT schedule that promises lower rake and much bigger guarantees in daily tournaments is being celebrated at Unibet Poker along with a €100,000 leaderboard promotion.

The revamped schedule is set to commence on Oct. 24 and will offer tournaments with €4k, €5k, €6k and €10k guarantees on a daily basis. That's a far cry from the previous largest daily guarantee of €4k.

While the guarantees have gone up, the rake has gone down. Bounty tournaments will cost only 4.5%-4.8% of the buy-in, the lowest fee throughout the online poker industry.

"We have lowered the fees on all of our tournaments to at least match the competitor with the lowest fee for every format, speed and buy-in level combination," said a Unibet Poker rep.

The €100,000 leaderboard promo consists of 10 weekly races that will each payout €10,000 to be split among three levels. Here's the payout structure:

Another change being implemented is to run more bounty tournaments and reduce the number of events that permit add-ons. While some players do enjoy add-on tournaments - and they won't be done away with entirely - Unibet Poker thought it best to level the playing field to a certain degree.

"Add-on is a flawed format which puts the recreational players at a further disadvantage, as it's unfortunately quite common for players not to realize the value in taking the add-on," the Unibet representative added.

Also with casual players in mind, the new MTT schedule is set up so that daily majors will end somewhere around 1:00 a.m. CET/CEST. Players tied down to a 9-5 job can get a decent amount of sleep after making a deep run in the daily events.

A look at some of the new tourneys offered shows that there is likely something to suit every player's taste. For instance, deepstack lovers will gravitate toward "The Ironman," a daily €2,500 GTD with only a €10 buy-in.

Progressive Knockout aficionados will be entering "The Title Fight" that features a €50 buy-in and €10,000 guarantee PKO. Every Thursday, Unibet will run "The Slobberknocker," a bounty event with a €7,500 guarantee that costs €100 to take a seat.

For the Sunday poker players, the €100 buy-in "Fight Club" lists a €10,000 guarantee. Unlike the movie of the same name, it's perfectly OK to talk about and tell all of your friends about the "Fight Club."

The changes have been rejoiced by loyal Unibet players, many of them excited to be a part of a growing poker room that caters to the recreational crowd. Of course, pro players have also been known to look for the best values around, and Unibet certainly doesn't disappoint on that front.

Log on to Unibet Poker and check out the new multi-table tournament schedule. If you have any ideas or suggestions for a MTT, the Unibet Community Forum is the place to let your voice be heard. All suggestions are welcome!