There is a new Venom champion in the Americas CardRoom building 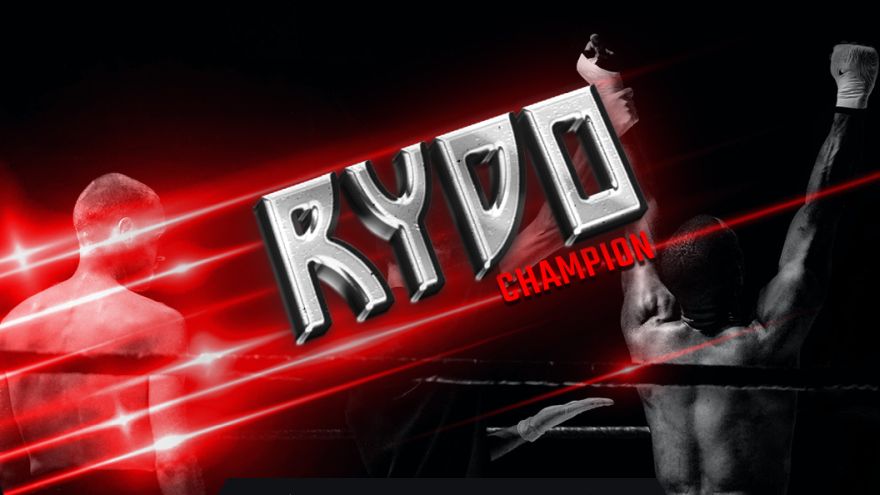 There is a new Venom champion in the Americas CardRoom building and the victorious RyDo is almost $¾million better off thanks to their stunning Venom PKO title win last night...

The 455 players who survived through to day two were whittled down to a final 8, and in typical SCR fashion there was a drama and fanfare for the final table warriors, five USA players joined by one each from Mexico, Austria and Brazil...

The octet battling it out for huge prizes and prestige also had the honour of 2003 WSOP Main Event champ Chris Moneymaker commenting on TwitchTV, the new ACR pro and ambassador joined by fellow ACR maestros Justin Fattrain Kelly and Michael Loncar.

WildCard23 was first to fall, and that meant the other seven were guaranteed $100k+ paydays, and by the time jeromewinnd left the table in 5th spot, that figure was over $¼million.

The_Founder just missed out one podium spot, but a $225,540 payday with fully $56,474 in bounties as the cream on top will have softened the blow.

That left Mexico’s TIKITAKA11 and the USA’s RyDo heads-up for the Venom crown, each pocketing just over $500k but with huge bounties still to battle for. It eventually came down to a dramatic race, with TIKITAKA11’s life on the line...

Game over, and RyDo had lifted one of the biggest online titles in poker, the second Venom PKO crown and a total of $738,134, with the gallant runner-up taking $632,269 for an excellent run.

There is still plenty of time to get in on the ACR action, with the $25million GTD PKOSS (Progressive Knock Out Super Series) on America's CardRoom running until May 24th.

The bounty version of ACR’s phenomenally popular OSS, BOSS and MOSS trilogy is jam-packed with NLHE and PLO tournaments, the knockout versions a huge favourite with the players.

The two full weeks’ worth of action will see $25 Million in guaranteed prize pools, and aside from the recently-concluded Venom, there will be 3 Main Events and 3 Multi-Flight tourneys. More details here.