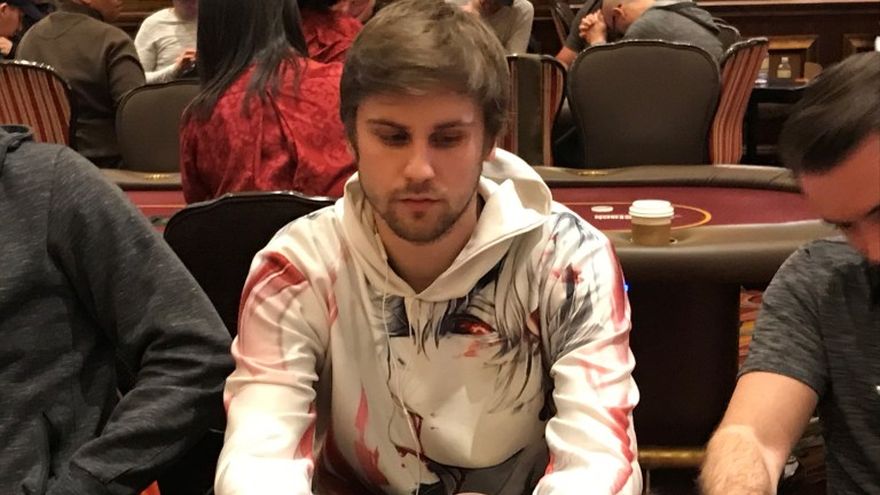 Gostisa and Peters were among 1178 entries to the $5300 buy-in event, with four starting flights reducing the field to just 178 by the start of day 2. Seven hours later and we had a final table of nine that included luminaries such as England’s Talal “Raidalot” Shakerchi, Brazil’s Joao Simao, and double SuperMillion$ winner Bruno Volkmann.

Peters was the biggest star of all, though, and he proved his mettle once again as the final table heated up, Austrian chip leader Vlad darie vying with Peters for the job of chief executioner.

Peters took out Simao and Sirichuk while Darie accounted for Fritz and Shakerchi in a single hand, double bustout and then Darie’s compatriot Philipp Hofbauer ran his kings into Peters’ aces to exit in 5th spot.

Peters was responsible for Volkmann hitting the rail in 4th, the Brazilian picking up $296,185, and then Darie’s run ended in 3rd spot courtesy of Gostisa, a hefty $453,677 cash softening the blow.

That left the Slovenian and the American, with Peters playing out of Canada, to fight for the prestigious online poker title and a massive $300k money differential.

For those who missed the opening tweet, here’s how the denouement came about, Gostisa hitting a two-outer on the river to secure the win and add his name to the Mike Sexton Champions Cup.