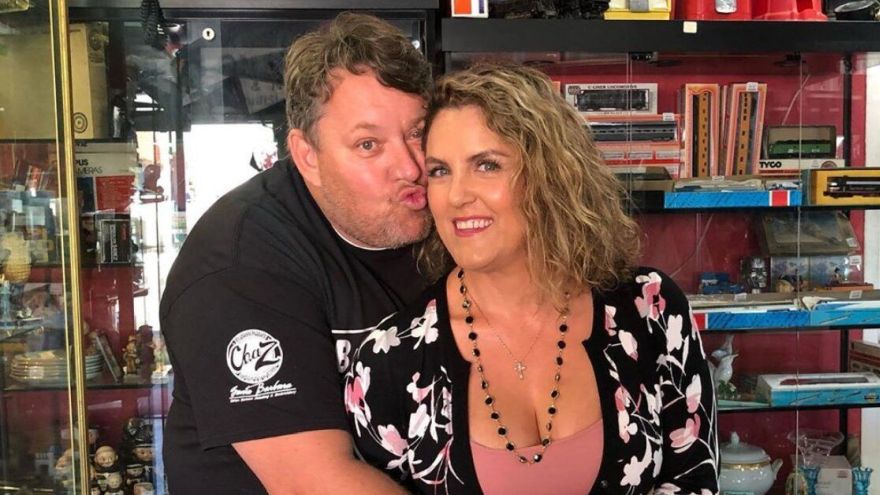 Rene Nezhoda has been streaming some tournament action recently, including a nice run in the ACR $10 million GTD Venom. The Storage Wars star is a huge poker fan having played the game since he was 21, starting off at Binion’s Horseshoe. Now he can be found playing both MTTs and cash games at some decent stakes.

Nezhoda managed to run as deep as 403rd place and collected a $6,025.50 prize for his trouble. The bust-out hand was a speculative jam on the flop with a flush draw that couldn’t find any help against middle set.

His live tournament record only shows nine cashes, of which four are from the WSOP in the last three years, for a total earnings of $26,908. He also says that he cashed in four of the Venom events from last year.

We can also expect to see Nezhoda appearing on Live at the Bike in a special episode arranged by Phil Hellmuth.

If all this talk of tournament action is making you feel like grinding it up a little, then don’t forget that the ACR OSS CUB3D is now heading into its final two weeks. The OSS and BOSS are kicking off with some massive prizes up for grabs throughout the rest of the month.