PokerStars Winter Series to Close out 2021 in Southern Europe 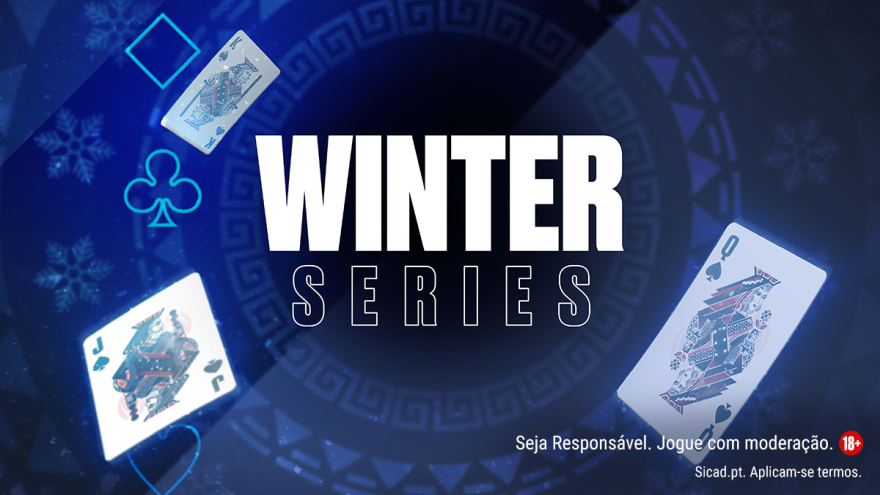 PokerStars is to run a Winter Series for players in southern Europe and Italy, closing out the year and ringing in the 2022 poker calendar. Three weeks of action have been promised, running from December 25, 2021 to January 16 2022.

The PokerStars community in France, Spain, and Portugal has a monster schedule of 299 events to look forward to with more than €10 million in guarantees.

If that sounds like it’s for you but it’s outside of your bankroll, then take a look at the different ways you can qualify for the Main Event.

The PokerStars Winter Series in Italy will also run from December 25, 2021 to January 16 2022 with 138 events to choose from with a guarantee of more than €6 million.

Players wanting to satellite into the bigger events on the cheap can qualify via the same method as the Southern European players in Depositor Freerolls, Second Chance Freerolls and €12.50 Spin & Go’s.

The .com players haven’t been left out, too. Those players will get their own PokerStars Winter Series, taking place from December 25 to January 12 with a whopping $50 million guaranteed across 82 tournaments.