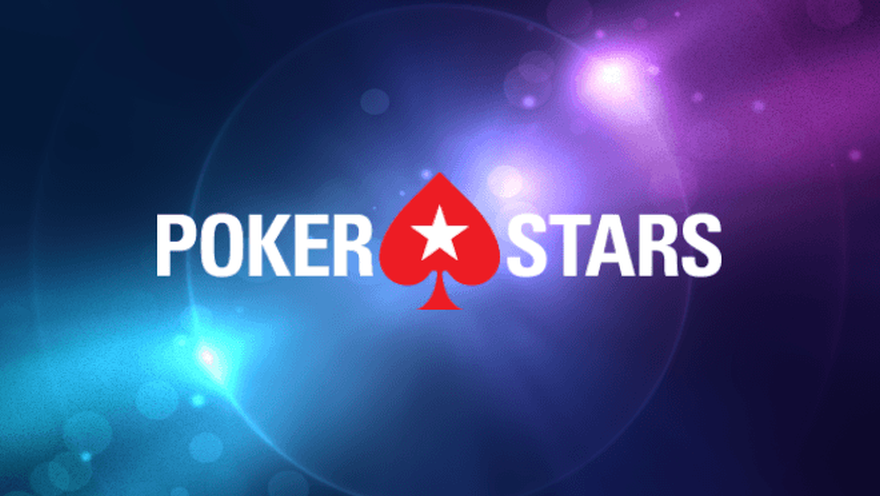 PokerStars has finally woken up and decided to do something about its dwindling market share. The rise of GGPoker has looked unstoppable in recent months, helped by its seemingly generous rewards program, and now, maybe, it looks as if PokerStars has admitted it underestimated how many of its customers would jump ship.

In response to GGPoker inching in front in the cash game traffic ranking, PokerStars announced a trial of a new, more lucrative rewards program. Is this too little too late?

When PokerStars killed off the previous rewards scheme, it was done with the clear feeling that the players had no option but to suck it up. It announced towards the end of the year that it would discontinue the popular Supernova Elite, worth at least $60k for the year, after players had already grinded hard for almost 10 months and would now receive close to nothing.

There was a massive outcry, with sponsored players walking away from renewing their deal, and even a customer boycott. But it was all for nought as the industry quickly got into step behind PokerStars and lucrative rakeback deals became a thing of the past.

Then along came GGPoker offering some customers as much as 100% rakeback. PokerStars did nothing, unperturbed they continued with the unpopular chests that paid out as little as 7% to many players, claiming it was necessary for the good of the poker ecosystem to give the most money back to recreational players.

Now, after potentially losing its crown to GGPoker as the biggest online poker platform, PokerStars has whirled back into action, saying it has listened to what the customers want.

The trial will randomly select 20% of users from the global player pool to undergo three months of testing. Each player will be surveyed before, during and after to see what, if anything, they think would be an improvement. PokerStars will then assess the data and make a choice later this year.

The six tiers of chest will remain the same, with points still being accrued across not only poker but also the casino and sports betting section.

The big change is that now the blue chests will pay out a flat 15% rakeback up to the black chests paying out 25%. On top there will be a monthly challenge with a target that matches the player's previous playing history that pays between 10%-40%.

That’s potentially a 65% rakeback scheme. Of course, the detail on who this will benefit the most is unclear as of yet.

Will recreational players still take the lion’s share or are hardcore high-volume grinders going to take a step back to years gone by. We will have to wait and see.

Let’s just say that for the majority of players 35% overall might be an achievable target.

Those who wish to compare what GGPoker is offering might say 40% is not so high, but the 100% that it offers is dished out via a secret algorithm and doesn’t really apply to serious grinders.. Most serious players don’t receive much more than the minimum.

It’s great to see two giants of the industry going head-to-head, just like during the poker boom when Full Tilt Poker, partypoker, and PokerStars thrashed it out for dominance. There’s no reason to think anything but the customer benefitting handsomely from all this.

“We’ll be looking at a variety of metrics during the trial, with player feedback being key. The impact the trial has on the poker ecosystem as it relates to the quality of the games and experience for the different types of players who play at PokerStars will also be a metric we will be looking at. We have been listening to our players and the insight tells us that they want greater transparency, increased generosity, and a program that is easy to understand."

We look forward to seeing PokerStars’ next move.