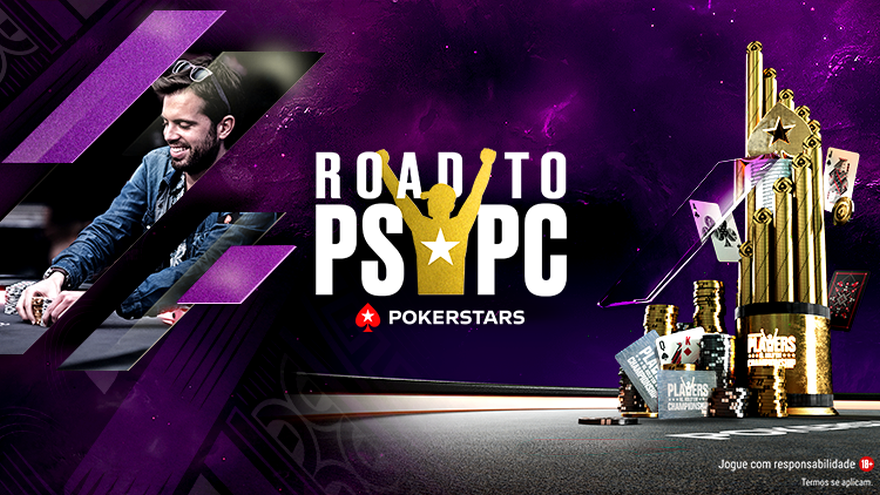 The PokerStars Players Championship (PSPC) is set to make a triumphant return to the Bahamas in January 2023 and Platinum Passes worth $30K will reach the hands of mega players, including those residing in the good ol' US of A.

A $25,000 buy-in plus $5,000 for travel and lodging makes a Platinum Pass the hottest ticket in town. Especially towns in the states of New Jersey, Michigan and Pennsylvania where PokerStars operates and is intent on awarding Platinum Passes to its loyal players.

Many may recall that the inaugural PSPC in 2019 was a tremendous success that saw PokerStars dole out more than 300 Platinum Passes, as well as kick in $1 million to the winner's prize. A field of 1,039 entries resulted in a $9 million prize pool.

The eventual winner was a Platinum Pass recipient from Barcelona who earned his PSPC adventure by topping a leaderboard in his home country. Ramon Colillas took home $5.1 million and a well-deserved title of PokerStars Team Pro.

The pandemic stopped PokerStars from hosting its second iteration of the PSPC in succeeding years. But all systems are go once again for January, 2023!

Hundreds of Platinum Passes are earmarked for distribution to players this time around as well, with a fair share reserved for PokerStars players in the US. Special online leaderboards are running from August 30 to December 10, 2022, with leaderboard points earned via cash games, tournaments, making deposits, and more.

Leaderboard points will be tallied at the end of each month and the top 500 players from Pennsylvania, 300 from Michigan, and 200 from New Jersey will earn seats to exclusive freerolls that award the coveted $30,000 Platinum Passes as prizes.

Another route to winning a Platinum Pass for players in the three states is the Championship of Online Poker (COOP) that will take place Sept. 9-26. The top COOP leaderboard finishers from each state will book their entries to the PSPC via Platinum Passes, a total of six in all.

Players not among those six winners but who fall within the top 1,000 on the COOP leaderboards get another chance at a Platinum Pass with an entry to a special freeroll on Sept. 27. There will be other avenues to become a Platinum Pass winner as well throughout the rest of the year. Keep your eyes open for other promos, community giveaways, and live events.

“We want to give players as many opportunities as we can to be a part of this epic event and our leaderboards are a great way to reward our community in the US for being a part of the everyday action," said PokerStars US Managing Director, Severin Rasset.

A $30,000 Platinum Pass includes the $25,000 buy-in to the PSPC, six nights of accommodation for two at the beautiful Baha Mar Hotel & Resort in Nassau, airport transfers, $1,900 in expenses, and Platinum Pass winner experiences during the tournament.