Players from France, Italy and Portugal have a schedule of 198 tournaments to get stuck into, including a €50 main event 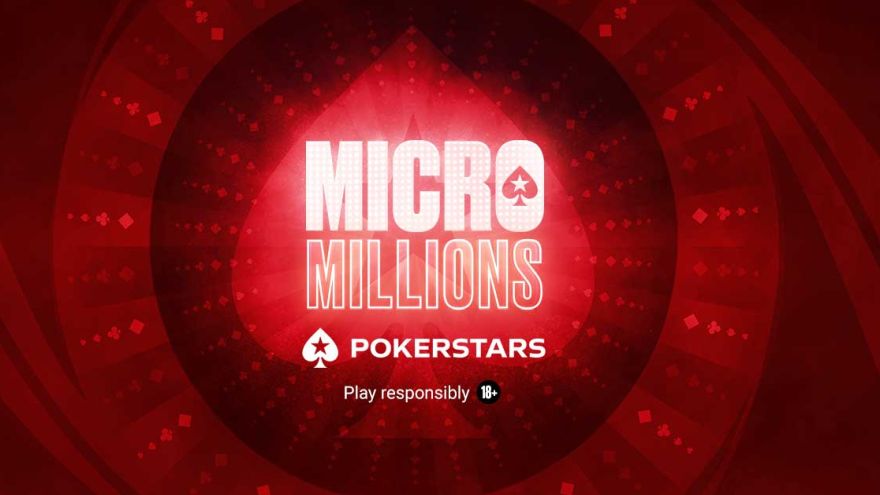 PokerStars’ premier microstakes series the MicroMillions is back in Southern Europe. Players from France, Italy and Portugal have a schedule of 198 tournaments to get stuck into, including a €50 main event.

The series kicked off on January 30 and is running until Sunday February 13 with a total guarantee of €4 million across the entire festival. Buy-in starts at a tiny €2 but there are still satellite qualifiers running for as little as €0.20.

Over in Italy, an almost identical series is also taking place with 140 events and €2 million in guarantees.

The €50 main event is scheduled for February 13 and has a €200,000 guarantee. €0.50 satellites will be running right up until the tournament kicks off.

There’s still plenty of time to find an event suitable for any player who prefers the smaller stakes events. Don’t miss out.