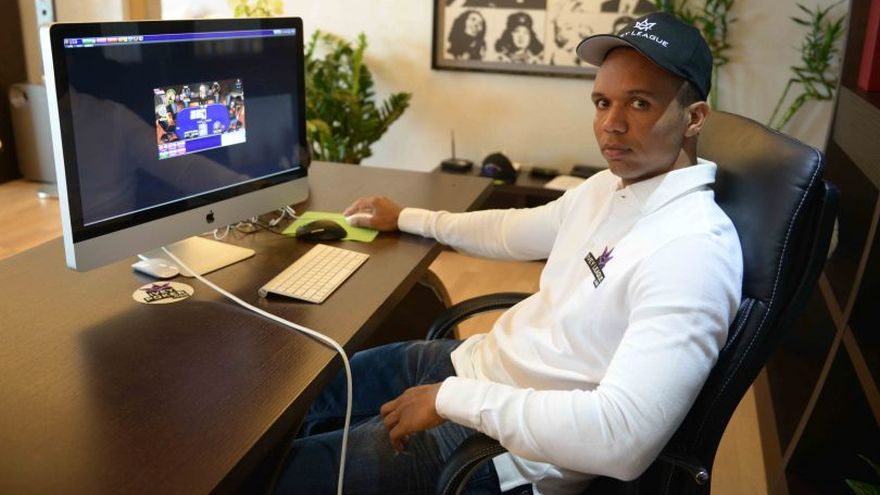 Doug Polk was dumped out of the $25k buy-in WPT HeadsUp Championship on Sunday evening by Finnish legend Patrik Antonius, with Phil Ivey still in the mix as the field entered round three...

Polk had already taken out one great player, Tom Dwan, in the opening round but he met his match when he sat down opposite Patrik Antonius.

The Upswing Poker boss, the undisputed king of online HUNL cash games, found the going tough as they battled it out on the Poker King app.

Played as a turbo tournament where the blinds rise quickly, it was a cooler that saw Polk lose the first of the best of 3-match showdown, Antonius turning a boat when both had flopped trips.

The second rubber also went Antonius’ way when his suited 8-9 paired on the flop to topple Polk’s ace-eight and that was that – a 2-0 victory for the Finn.

That win put Antonius through to meet Stefan "Stefan11222" Burakov in round 3 after the Russian took down Daniel Dvoress.

In the other bracket of the first half of the draw, Sam Greenwood fought off a spirited challenge from TwitchTV chess streamer Alexandra Botez.

The Canadian now faces a fellow highstakes challenger for a spot in the semi-finals, Dan Smith, who defeated Jean-Robert Bellande.

Big names abound in the second half of the draw, with Phil Ivey – an ambassador for the Poker King app, alongside Dwan – seeing off Anthony Zinno. That victory booked Ivey a tough quarter-final match against England’s Stephen Chidwick who bested Darren Elias.

The top-half of their section saw Wiktor “Limitless” Malinowski defeat the talented Tuukka “buttonclickr” Sevänen in a battle of the online crushers.

It has been a feast of fast-paced poker action for fans of the format, with Jamie Kerstetter, Nick Schulman and Joey Ingram entertaining viewers on the WPT TwitchTV channel, joined by several of the players.

The last eight and the semi-finals are taking place as we go to press and the final day will see a best of five matches final to decide the WPT HeadsUp Champion.