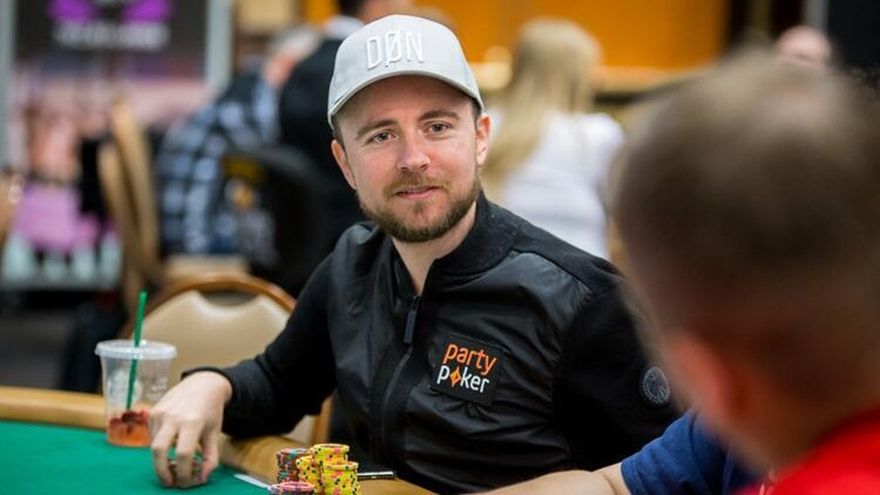 Patrick Leonard has reclaimed the number 1 spot in the Online Poker Rankings, toppling Brazilian pro Pedro “pvigar” Garagnani from the throne over the festive season to mark the Englishman”s fifth visit to the very top of online MTT play.

Leonard, who plays under various nicknames – “pads1161” on PokerStars, “patrick_leonard” on partypoker, and “babu$hka” on GGPoker – has $15,259,231 in lifetime online cashes to his name.

He first reached the top spot back in August 2014, according to PocketFives, just three years after his online results took a marked upturn.

His second visit to number one was an equally brief visit later that same year and it would be five years before he”d hit the same dizzy heights.

In between times, Leonard not only signed up as a partypoker pro and ambassador in 2016, but also bagged an incredible high roller hattrick in 2017, winning the Bellagio Cup and two Aria $25k tournaments for a 4-day, $1.2million winning spree.

Two visits to the top of the online poker rankings late in 2019 were followed by the biggest cash of his career in 2020, Leonard finishing runner-up in the WSOPC $25k HR Championship event – a run worth $1,611,342.

The end of 2021 saw Leonard bag more than $900k in December alone, with almost 200 ITM finishes. Victory in the GGPoker $1,050 GGMasters High Roller for $141,384 brought Leonard enough leaderboard points to overtake Pedro “pvigar” Garagnani, who had held the number one spot for six weeks.

Other big names in the current OPR top 10 include Anatoly “nl_profit” Filatov, and Mike “SirWatts” Watson, in 6th and 8th places respectively.