Germany’s Marius Gierse has scooped the GGPoker SuperMillion$ Special Edition for a $1,242,190 score, seeing off a stacked final table to land the coveted online title 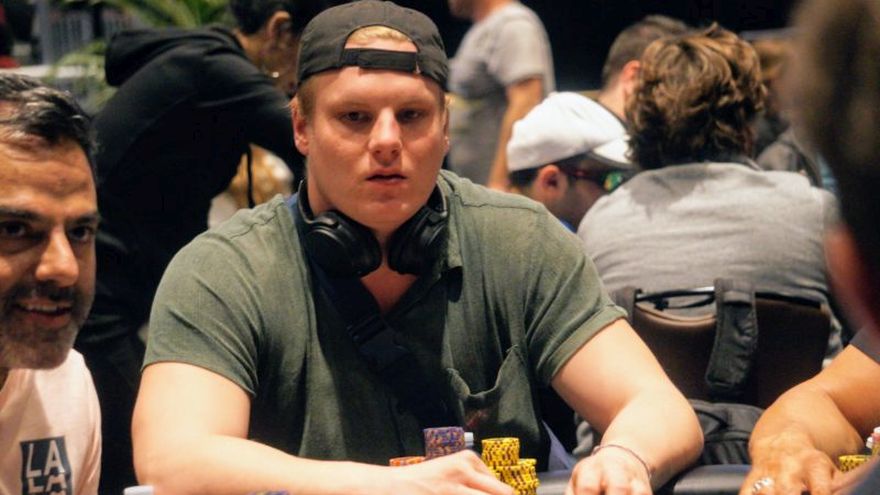 Germany’s Marius Gierse has scooped the GGPoker SuperMillion$ Special Edition for a $1,242,190 score, seeing off a stacked final table to land the coveted online title...

The 70-event, $40million GTD Series saw multiple day 1s in place for the $10k buy-in Main Event, with a final entry of 815 and the simple maths producing an $8.15million prizepool.

By the time the final table of nine was set, more than $150k was locked up, with the likes of Mikita Badziakouski, Ole Schemion and Wiktor Malinowski still in the chase for one of the biggest prizes in online poker.

Unfortunately for Badziakouski, there was to be no heroic short stack-to-champion story, the Belarus crusher running good hands into kings and jacks respectively to send him tumbling out in 9th spot.


Neel Joshi was next to hit the rail, running the last of his chips into Daniel Montagnolli’s aces, but after “TonyLin008” exited in 7th spot, those pocket rockets would return to haunt the Austrian pro...

Audrius ‘Audrii’ Stakelis was rather unfortunate to see his final 6 big blinds shove lose out to Malinowski, despite the bigger king, although $439,180 will provide some serious comfort to the Lithuanian pro.

Down to just four now, and Ole Schemion’s short stack was next to fall, Gierse winning from in front with the bigger king this time and the trend continued when he dispatched Malinowski in 3rd spot. they were all-in pre-flop and the flop hit Gierse hard...

That left Gierse heads-up against Switzerland’s Diego ‘Ushuaia1’ Zeiter, the Swiss pro first extending his chip lead and then finding himself in trouble as Gierse fought back. When the end came it was an innocuous looking hand that quickly bloomed...


Pre-flop saw the call and check and both players would have been happy with the flop...


A check-raise from Gierse brought the turn...


...and the German pro decided to put his opponent to the test and shoved all-in. The call came and Zeiter received the bad news, with the river bricking...