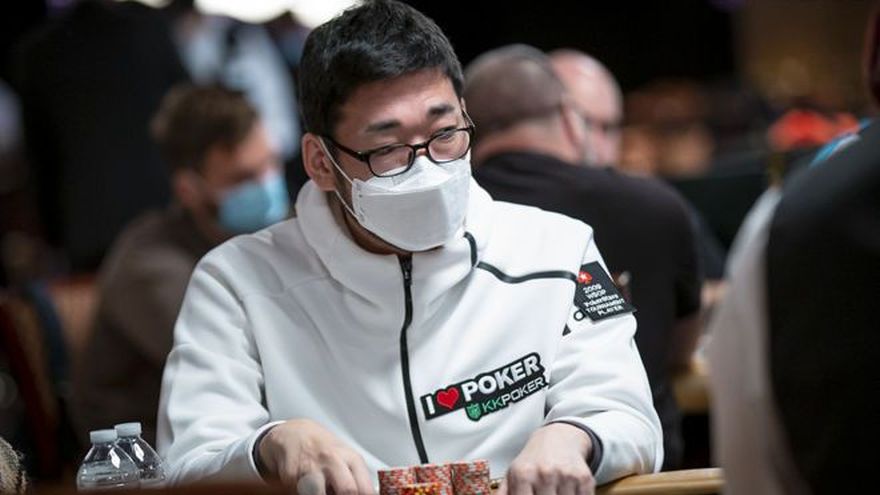 Kazuki Ikeuchi looks to be playing one hell of a schedule this year. This latest result that earned him his first WSOP gold bracelet is the 11th WSOP Online cash of the year, with another three coming in the previous fortnight at the Rio Convention Center.

He also came close only last month after finishing runner-up to Arnaud Enselme in the WSOP Online $500 No Limit Hold'em - The Closer for a tidy $270,127.

The Tokyo native now has 42 WSOP cashes to his name, of which 22 were earned online.

Runner-up “dwilbs” was the player thought most likely to win by the rail. A 2:1 chip advantage over second place when six-handed put him in a powerful position.

But it was Kazuki Ikeuchi who performed and ran well when it mattered most. “dwilbs” looked to be handling the constant dwindling of his stack badly and the championship hand was a bit of a damp squib.

Pocket queens into 94 with no help from the poker gods and it really was all over.