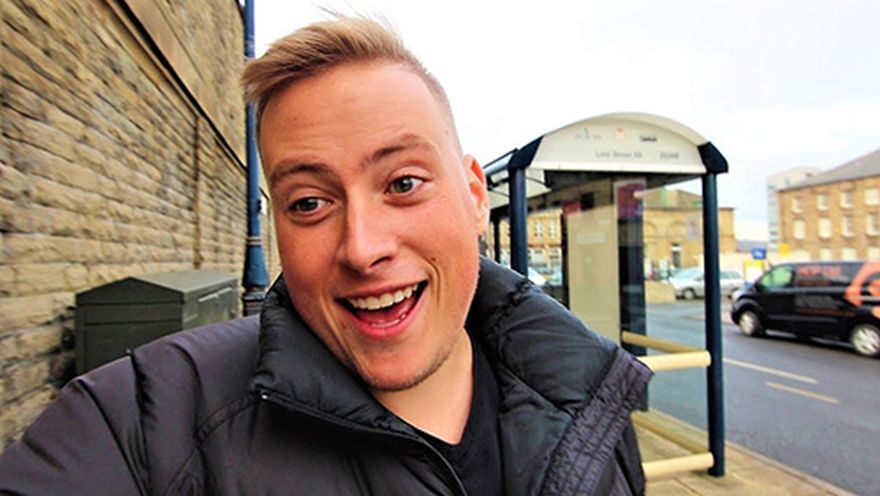 Jamie Staples landed his biggest-ever career score yesterday, bagging 3rd place in the WPT500 on partypoker after coming into the final table sitting 9th out of 9 with only 20 big blinds!

The popular Canadian streamer and partypoker pro fought his way through the 2088-strong field to book his seat in the final nine, and knowing that 4th place or better would make it his largest payday ever.

Despite online winnings of $1,369,983, Jaime’s best score to date had surprisingly been ‘only’ $35,277, but that was all set to change as he sat down to vie for the WPT title, sharing his hopes with a tweet tagged as #thedream.

It looked like a tall order to come back from last place in the chip standings, but events happening around him helped, the others falling like dominos with a couple of brutal river cards along the way.

Jaime added his own crucial executions to the story, taking out Netherlands’ pro Teun Mulder to ensure his best-ever cash...

Next to fall was Timo Borchmann, a brutal flopped straight for the UK’s David Afework sending the German to the rails, and that left just three fighting it out for WPT glory.

Staples’ dream run looked like it might go all the way, but at a final table with more twists and turns than an alpine slalom course that was never likely to be a given.

Indeed, his epic comeback was ended in third spot when he couldn’t get away from flopped top two pair...

...and unfortunately for Staples there was to be no saving boat as the board bricked...

...and that massive cooler meant 3rd place and $74,227 for the young Canadian star, with Afework going on to defeat Sweden’s Henning Andre heads-up for the title.