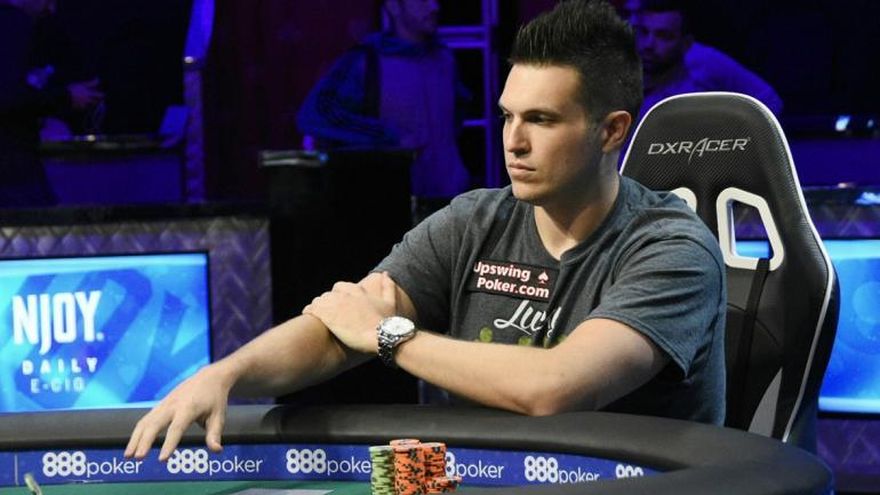 Doug Polk has been accused of being a coward by Mike Matusow for nitting it up during the late stage of the High stakes Feud match against Daniel Negreanu. Just over a week ago Negreanu pulled out a monster result by ending the session up $390,032, which is still the match record.

Did Polk feel that he was now under serious threat?

Negreanu followed up that session with a $46,854 win, but hasn’t won one since. Maybe Polks' limping strategy threw him slightly because it was certainly unexpected.

VeniVidi1993, who lost in the final session of his PLO match against Phil Galfond, told Negreanu on Twitter that the idea is to reduce variance and actually tempt him into limping as well. This will increase the EV of Polk’s strategy switch.

If this strategy switch is purely defensive then it’s a shame but totally understandable. The match should end this week and by playing tight Polk has almost wrapped up victory already with his $945,804 lead.

It looks like Polk is mentally shattered from this challenge. While clearly the stronger player in the first half of the match, Negreanu has constantly upped his game to become a real threat.

Polk says there will absolutely be no rematch.

“I am not going to play a rematch. There has been a lot of talk about this, its simply not going to happen. I'm way too burned out from all of the study/prep/play and dont enjoy the game.” said Polk.

He also said there will be no match against either Bill Perkins or Dan Bilzerian which is a massive shame. Polk vs. Bilzerian would be the biggest thing in poker for a long time. Imagine if Bilzerian shot his mouth off and offered a $20 million match. Who knows if Polk could take that action on his own but he would get backing in a heartbeat.

We would love to see that!