Doug Polk may have retired, and moved from Vegas to Texas where he feels “poor”, but he still managed to smash Bill Perkins for more than $200,000 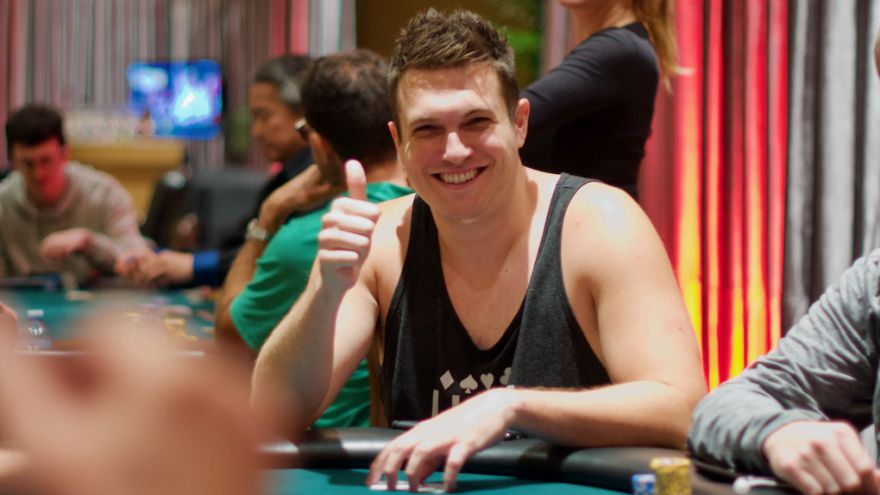 Doug Polk may have retired, and moved from Vegas to Texas where he feels “poor”, but he still managed to smash Bill Perkins for more than $200,000 in a late night, highstakes, heads-up online poker battle...

Despite taking $1.2million from Daniel Negreanu in their Grudge Match at the start of the year, and who knows how much more in side-bets, Polk recently tweeted: “While I love Austin, I've never felt more poor than being here.”

While Polk was getting used to life in the poor lane in the Texan state capital, Perkins was likely playing from his luxury yacht in the Caribbean as usual, the $multi-millionaire former hedge fund trader happy to play at whatever stakes are available.

Perkins counted the damage at about $¼million, tweeting out: “I lost 5.5 buy-ins ish versus @DougPolkVids over 1650 hands.”

He also let fans know what his mistakes were (apart from the obvious one of taking on the beast of HUNL).

“There are two egregious mistakes that 1. I knew is making but fuck it I got to see and one I read my charts wrong and got into a situation that cost by 3 buy ins. Other mistakes for sure.”

That late night poker windfall led to plenty of jokes about Polk not being retired, and some about Perkins’ trying to ‘Die with Zero’, the title of his book.

Perkins is getting some practice in for his upcoming heads-up battle with poker’s latest upstart, Landon Tice.

The date for that match to start has yet to be set, but it’s coming soon and we’ll keep you up-to-date with the latest in a long line of enticing highstakes heads-up fights.