Charlie Carrel has completed his bankroll challenge, streaming every second live on his Twitch channel 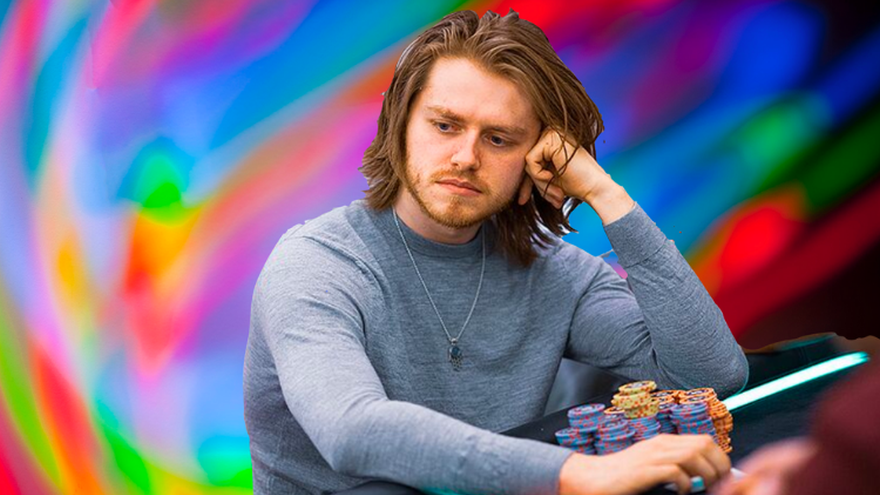 Charlie Carrel has completed his bankroll challenge, streaming every second live on his Twitch channel. The Brit turned $50 into $10,000, emulating Doug Polk who completed a similar task a couple of years ago, giving hope to thousands of recreational poker players

The question now is, is he serious about turning his $10k into $100k? In live poker that’s going to take some time, no two ways about it.

Readers can check out this video from Day 1 where Carrel delves into how he planned to tackle such a challenge and cracks on with the first hands which took place in the $2 NL Zoom pool on PokerStars.

The whole challenge took Carrel slightly more than three years, and we’d like to bet that the next stage will take longer if he sticks to his promise of playing live only.

A couple of weeks before Carrel hit his $10,000 target, he made an interesting Facebook post on why players find it so hard to quit. Now that he himself has “stopped playing poker, for the most part”, he says he truly understands why poker retirees always seem to be coming back for more.

“Poker offers so much dopamine release. Our brains reward us when we win a pot, when people see how much money we have, when we gain followers. I went from making 7 figures a year, travelling the world, playing a sick game every day, having people congratulate me constantly.”

It’s undeniable that poker makes us feel good when it’s all going well.

“...dopamine is a hell of a drug, and I think it is a type of addiction that most (especially high level) poker players are unaware that they are caught in.”

We look forward to seeing Carrel pick up where he left off, and turn his $10,000 into a six-figure sum, or even more.