“badlucktou” has won the latest edition of the Venom PKO on Americas Cardroom for a cool $716,076.94 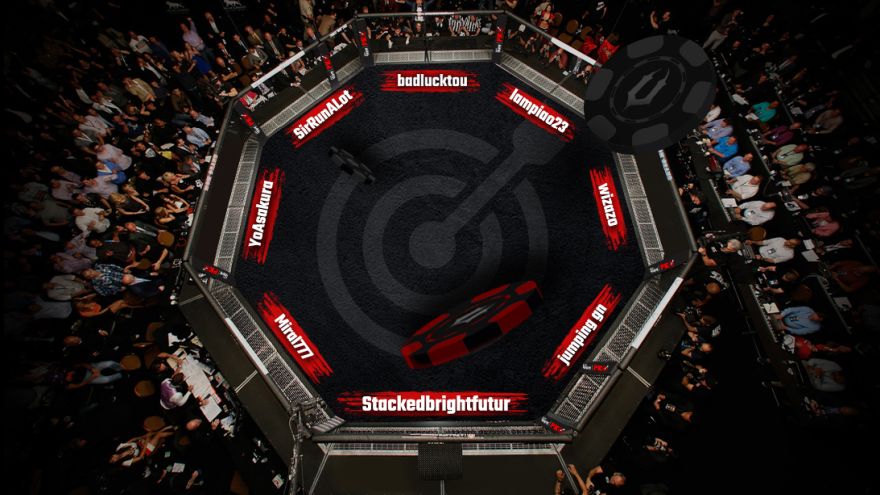 The final hand saw Reardon fighting aggressively to claw back a chip deficit that was getting beyond repair. With only 27.78BB to “badlucktou”’s 84.86BB it was time to pull the trigger.

The turn is the Kc and Reardon fires a second barrel of 6.15BB. “badlucktou” calls again.

The river is the 9s and Reardon jams a pot size bet all-in and “badlucktou” calls him down flipping over 9d7d for two pair and a missed flush draw.

Reardon shows 6c4h for a whiffed gutshot and concedes the tournament.

A final mention should go to the generosity of ACR CEO Phil Nagy, who staked 12 players in the $2,650 buy-in event and raised $7,555.38 for breast cancer awareness.