Argentina’s ‘Manuma29’ has taken down the ACR Venom to become the site’s latest millionaire winner, scooping $1,169,951 ahead of more than 4,000 other players 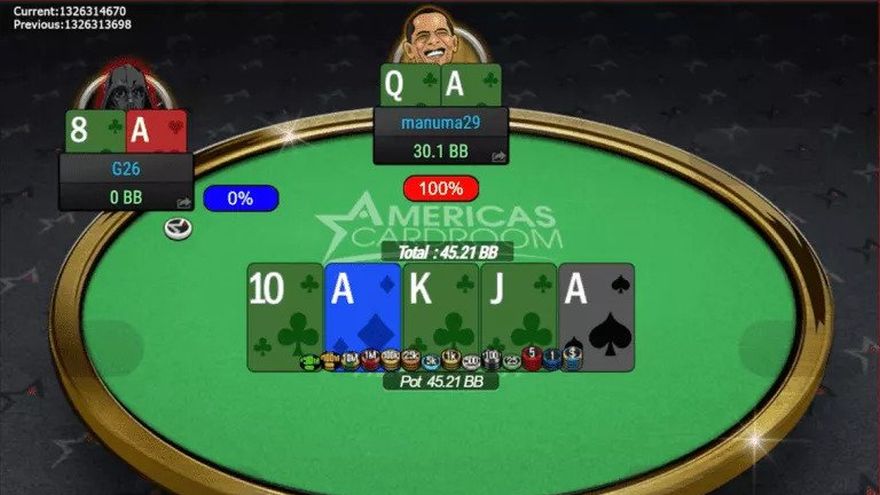 Argentina’s ‘Manuma29’ has taken down the ACR Venom to become the site’s latest millionaire winner, scooping $1,169,951 ahead of more than 4,000 other players, and finishing with a flourish, closing out the victory with a Royal Flush!

There was more than $10million in the kitty as the flagship $2650 buy-in event of ACR’s 21st birthday celebrations reached its culmination.

The final table saw players from Argentina, Brazil, India and the USA battling it out for the lion’s share of the prizemoney – the $millions coming courtesy of ACR’s biggest tournament of all time.

First to fall was Anuj “brockLesnar95” Yadav, whose pocket jacks fell to an ace on the flop, and then next hand India’s “br3ak_th3_b4nk” departed with the same hand, his jacks losing out to pocket queens.

Colton “CBALLBOY” Blomberg had to be content with 5th spot and $219,930 after walking into a flush-over-flush river, and then Stephen “KODA420” Sweatt bust in 4th for $391,657 after running his AJ into pocket queens.

Three left and all eyes were on that $1million+ payday up top, and for Andrew “Amo4sho” Moreno it may have been thoughts of glory that caused him to call the river shove...

Moreno was out in 3rd for $633,681 and that left “G26” to face “Manuma29” for the Venom title, and it was a battle royale, taking two hours to separate the winner from the runner-up.

When the finale came, it was an amazing one and befitting the biggest-ever ACR tournament. All-in pre-flop, the cards ran out to give “Manuma29” a Royal Flush and the $1,169,951 top prize...