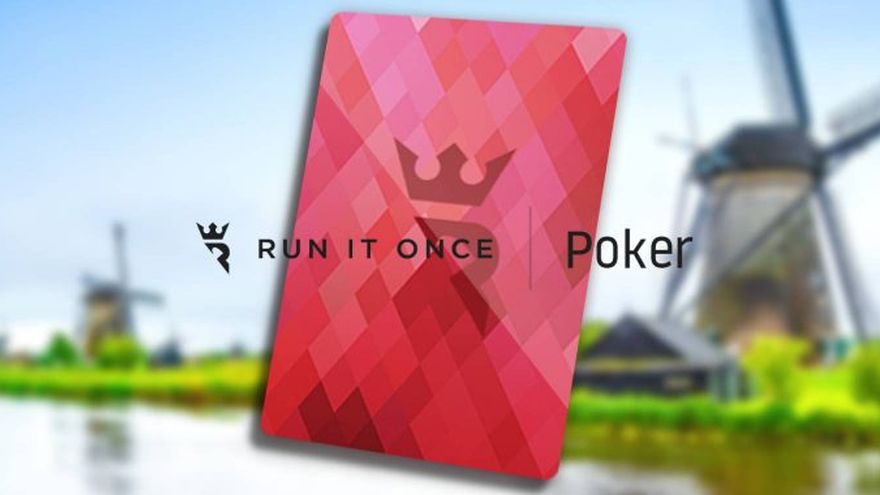 Run It Once has warned its customers that they only have until April 3, 2022, to withdraw their balances. After that date has passed the funds will be passed on to the relevant authorities and may not then be recoverable.

📢⏰
Just 5 days remain to withdraw balances from Run It Once Poker.

April 3rd is the final processing day for withdrawals, after which remaining balances will be handed over to the relevant authorities and may be irrecoverable.⏰📢

“To avoid missing the deadline due to unforeseen payment method issues, we strongly urge all players with a remaining balance to make a withdrawal immediately and not wait until the end of the deadline.”

“If you experience any difficulties, or your registered payment method is now inactive or has expired, please contact us as soon as possible at support@runitonce.eu for further assistance.”

Run It Once Sold and Working on US Launch

At the beginning of March, Phil Galfond tweeted that he had finally decided to pull the plug on his Run It Once operation and sold the business to Rush Street Interactive for a reported $5.8 million.

Included in the deal were the online poker platform and the entire management and support team, including Phil Galfond himself. That the main man would stick around once he sold his site show just how much he cares about the brand finding success even if he’s not the owner any longer.

When I mentioned that @RunItOncePoker was headed down a path towards the US market, I told you that I’d have more details to share with you in the near future.

The above Twitter thread details just what went on for the agreement to get signed and what might be happening in the future.