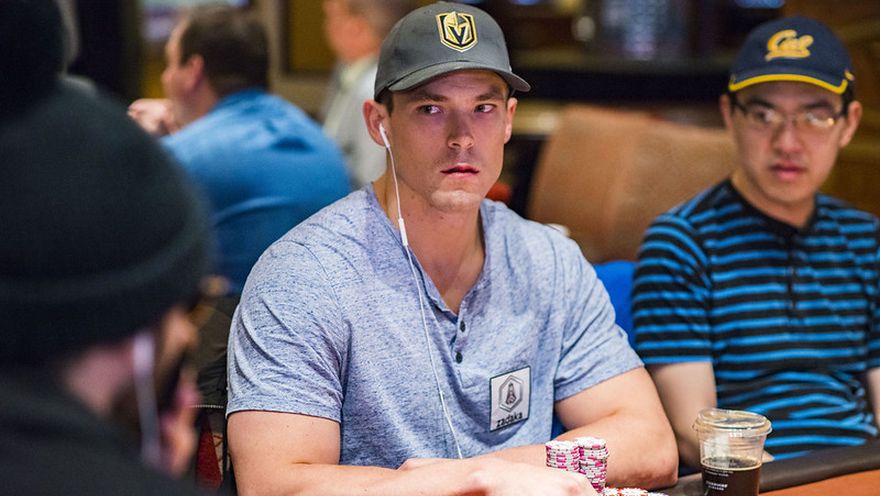 Alex Foxen added his biggest online cash and another title to his burgeoning collection with a scoop of the WPT Online Series $10k High Roller, taking the $252,288 top prize ahead of a stacked field.

The 101 entries who bought in for the partypoker-hosted event ensured the prizepool would top $1million and only 17 of them would be around for day two, with fellow highstakes crusher Ali Imsirovic busting the money bubble.

Foxen’s fiancé, Kristen Bicknell, pocketed a $21,489 payday for 15th spot, the pair recently announcing their plans to get married. The likes of Dario Sammartino and Niklas Astedt also fell, and it was San Greenwood’s exit that sealed the final table line-up.

That septet included Shawn Daniels and Elio Fox, but it was Sweden’s Simon Mattsson who would face Foxen heads-up.

Mattsson had brought the chip lead to the final table but was unable to stop Foxen from lifting yet another prestigious title, the Swede having to settle for second place and $168,093.

Foxen’s $252,288 win was his biggest online cash to date, and brings his career total for online poker to almost $6million, though his live earnings far outstrip that, currently sitting at $17,540,022.