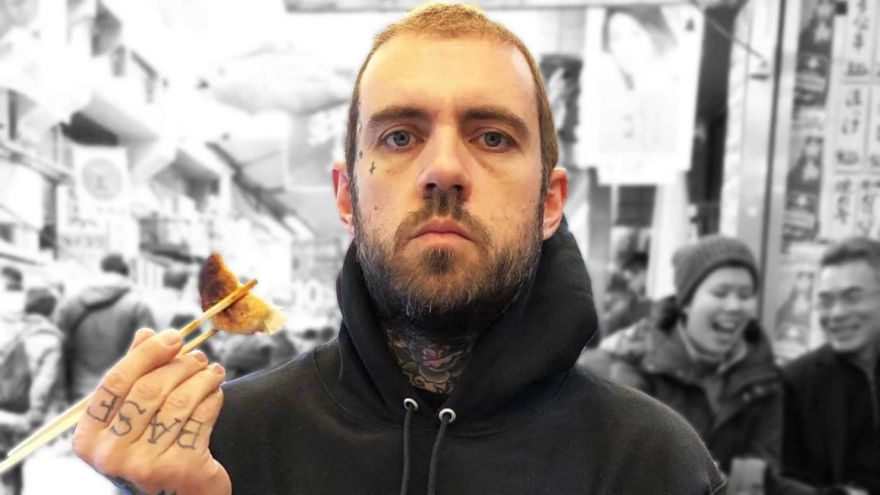 YouTuber Adam22, real name Adam Grandmaison, has been showing the pros how it’s done on ACR over the past week. A deep run in the $10 million GTD Venom came on the same day as a final table in a $630 PKO event, possibly the best week of his poker journey.

The American rose to fame as the host of the No Jumper podcast and is a known poker fan who plays the odds tournament when the fancy takes him.

We also aren’t used to seeing Adam22 playing in events of this size making his achievement all the more impressive.

The run started with the 38-year-old ended Day 1 of the Venom with a healthy 120 big blind stack after a gruelling 12-hour grind. He also final-tabled the $630 PKO as the Venom wrapped up for the day.

Day 2 of the Venom kicked off with an almighty bang. After only five minutes of play, Adam22 was dealt pocket rockets and the action in front of him was a raise and 3-bet. A cold 4-bet was the only sensible course of action and before long a 240 big blind pot was heading his way, moving him up into third spot on the leaderboard.

Lady Luck didn’t smile for too much longer and, after a valiant effort, Adam22’s run was over with a $13,055 prize for finishing in 168th place.

Tournament fans shouldn’t forget that the OSS CUB3D is now underway with a full month of action paying out at least $25 million.

Check out all of the details here.