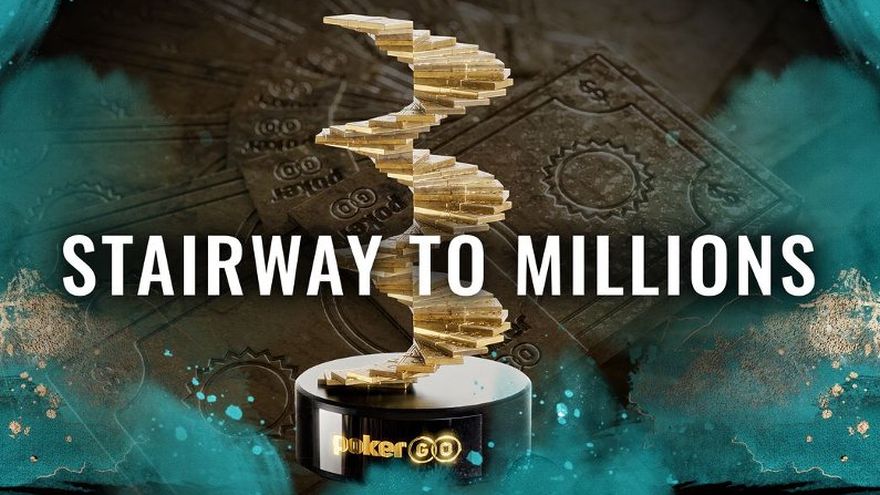 The Venetian in Las Vegas is under fire after cancelling two events with a total of $1.1 million in guarantees. The changes came less than 20 hours and 48 hours before the tournaments were scheduled to begin sending poker Twitter into a frenzy.

Some players are known to have won entry into the first event but were offered cash or a rake deal in exchange.

Live tournament pro Adam Hendrix tweeted: “Yesterday played 10K Stairway to Millions event and prizepool consisted of 3 people being paid out with cash and each person receiving seat to 25k tournament with 500k gtd. Today I play the 15k and upon busting floor tells me they are removing guarantee of 25k and 50k tournament”

“That are being played Sunday and Monday respectively. So at this point 3 ppl won satellites to Sundays 25k and the ongoing 15k event I just busted out of registration is including 3 seats to 50k. Was offered rake free or cash for my seat.”

After initially stating that the events would still run but without the guarantee, it has now been confirmed that both tournaments have been cancelled.

PokerGO wrote in a statement: "The Stairway To Millions originally had 12 events on the schedule, but due to decisions made by The Venetian Resort Poker Room, the final two events were canceled."

The poker room has been heavily criticised for the move, especially as the resort is one of the most luxurious in the city and can easily afford to lose out on the occasional overlay.

It’s surprising that such a prominent poker room would pull such a stunt only weeks after Hustler Casino Live did the same and were forced into a u-turn to avoid any further reputational damage.

At the end of the day, a guarantee is supposed to be exactly that and any organiser who fails to live up to their responsibilities should be taken to task. At the time of writing, the Venetian has failed to provide any comment on why they took the decision they did.