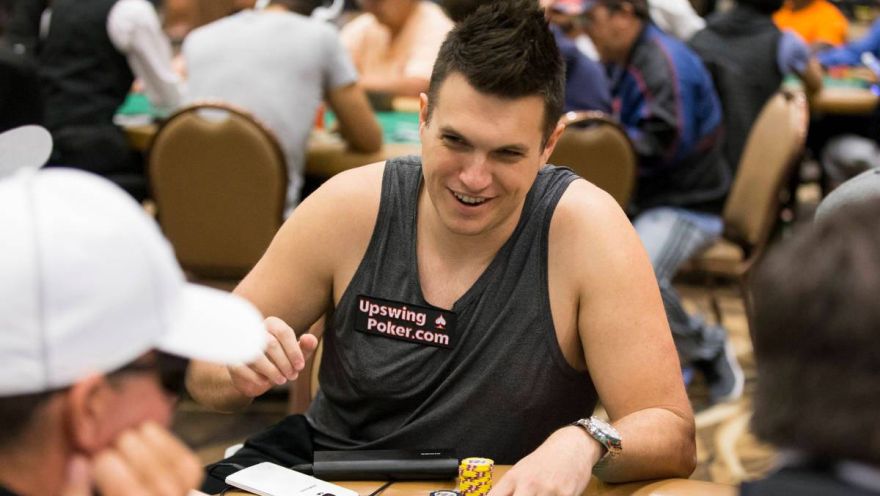 Bad beat stories are a dime a dozen but hands don't often run out the way Doug Polk was victimized at The Lodge the other day.

Cash game action at Polk's Texas poker club was streamed live last Friday, but the hand that sunk Doug was played after the stream had ended. While live video of every street of the memorable (or forgettable for WCGRider)hand may not exist, we have learned some of the details - as well as the end result - courtesy of social media and PokerNews reports.

The main combatants were Polk and Boston Jimmy, with two other unnamed players who all combined to create a pot of about $2,500 after the flop of 10c-Jh-10h. Polk was holding Jd-Jc for a full house, but he checked, as did his tablemates.

The deuce of diamonds on the turn saw Polk bet $1,500, receiving a call from Boston Jimmy. No other players stuck around.

The deuce of clubs on the river prompted Doug to bet $3,500, only to see Boston Jimmy raise it up to $21,000. At this point, Polk could lose only if Boston Jimmy was holding either pocket 10s or pocket deuces.

Despite his jacks full boat, Polk decided to just call, and the pot now stood at more than $45,000. Doug tweeted a snippet of the result of the hand below, a run out occurrence pegged at less than 1% probability.