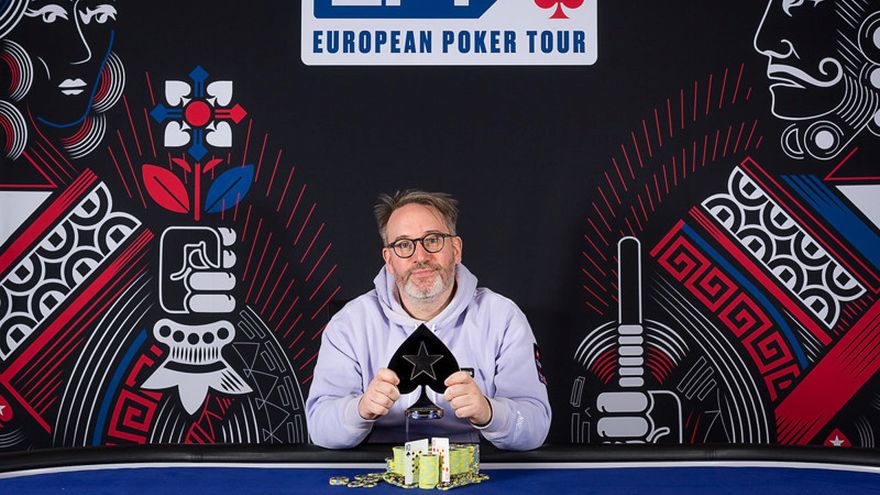 Sam Grafton has won the first event of the rescheduled EPT Prague. The Brit seized victory at the King’s Casino Prague, defeating online crusher Niklas Astedt in the heads-up battle to collect the €80,360 winner’s prize.

The event attracted 57 entries, building a prize pool of €267,900 to be awarded to the top eight finishers.

Grafton was clearly in great form as well as mood. He helped create a fun atmosphere at the final table, where the players were clearly in high spirits at finally being able to get this festival underway.

He also managed to bag quite a few bounties along the way, which at €5,000 each made for a nice payday. All-in-all, Grafton sent home four of his final table opponents, including second through to fourth place.

Even though the number of entries was low, the tournament was still a two-day affair with 25/57 players still in contention on Day 2. Plenty of big names namking the trip for Event #1 too. Patrick Leonard, Adrian Mateos and Stephen Chidwick were just a few of the notable names in the field but none claimed any cash or bounty prize.