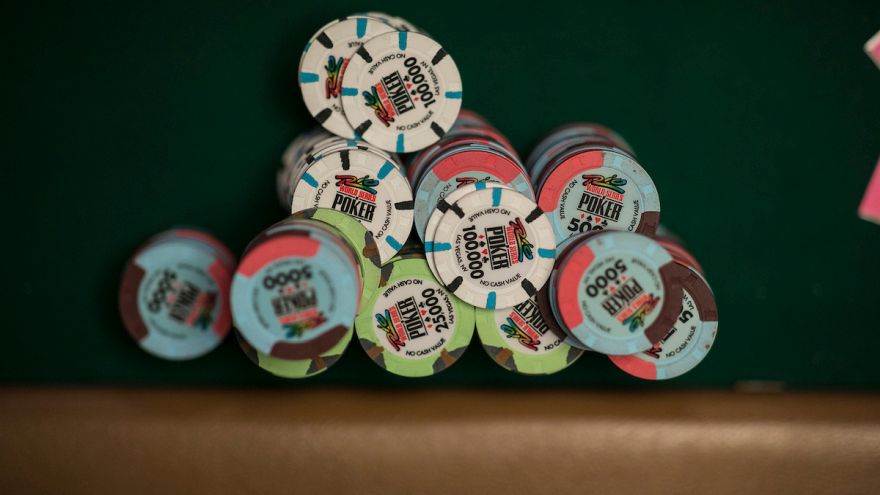 A player in the 2022 Ladies Event has been disqualified from the tournament and banned from all Caesars properties for introducing extra chips into her stack. The unknown scammer was removed from the table while a brief investigation took place and then removed from the property.

The identity of the perpetrator is still unknown as the WSOP never releases such information. It is common for several people to find themselves persona non grata in any casino owned by Caesars Entertainment during the series but mostly we never hear about it.

The woman in question has been photographed and posted on Twitter, however but as of yet nobody has been able to give us a name.

.@GGPoker is this one of your players with tourney chips in their pockets? @WSOP 😬 pic.twitter.com/xdzJtcBFku

We have heard that at least one player spotted the woman removing chips from her pocket and adding them to her chip stack but with the number of different people telling what they saw it is impossible to discern the truth.

What we do know is that the rogue chips were of a slightly different colour scheme to the official ones in play, making it a simple task for the floor to confirm that somebody was definitely trying it on.

One of my friends was on this table. It happened. Here’s the photo of my mismatched chip sets pic.twitter.com/MgGHEIqmp8