Phil Hellmuth defied the odds to book yet another heads-up win last night, the self-styled “apex predator” taking another $100,000 from Daniel Negreanu to go 5-0 in his HighStakesDuel appearances... 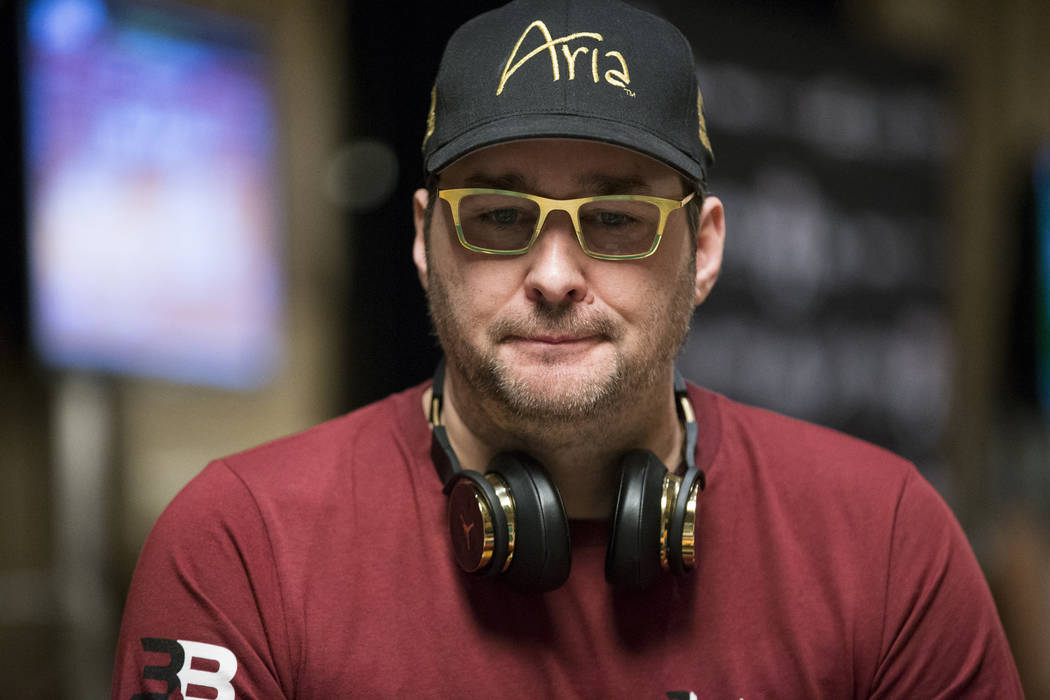 Having defeated Antonio Esfandiari 3-0, Hellmuth had already defeated Negreanu once, recovering from a 19-1 chip deficit to take $50k from the GGPoker ambassador. Last night saw the stakes doubled and Negreanu looking for revenge.

Playing live at the PokerGO studios in Las Vegas, it was billed as the Brat versus the Kid, although Hellmuth’s old-school “white magic” reading skills against Negreanu’s new-found GTO approach was the real debate.

Both players had changed their game slightly from the first encounter, and the early play saw Negreanu attempt several river bluffs that Hellmuth snapped off. Playing deepstacked, though, no real damage was done and the lead was swapped several times over the course of a few hours.

Negreanu had previously said “If you could bet on who would be ahead after 2½ hours, I would be a 10-1 favorite. He has no idea how to play deep-stack poker, not the faintest clue,” and just like last time, Negreanu eventually built up a big lead.

Hellmuth hung in and, with the blinds rising in the SNG-style battle, he first pulled off an audacious bluff and then landed the killer blow.

With Hellmuth jamming his unsuited small ace, Negreanu had to call with pocket 8s and was the favourite to double up. The flop and turn gave Hellmuth a ton of hearts outs on the river, though, and a fateful king of hearts duly appeared sinking Negreanu for the second time.

That meant Hellmuth walked off with $100k of Daniel’s cash, and should DNegs want to play again, he’ll have to pony up double that for a third battle. He already plans to according to his Twitter feed...

...but he’ll need to win otherwise the Poker Brat can ride off into the sunset with a total of $350k and his claims that “white magic” is more than a match for GTO still intact!

Norman Chad was quick to weigh in on social media once the match was done and dusted...

...although as we go to press big Phil has been surprisingly quiet about his latest huge win. That silence, of course, is unlikely to last!