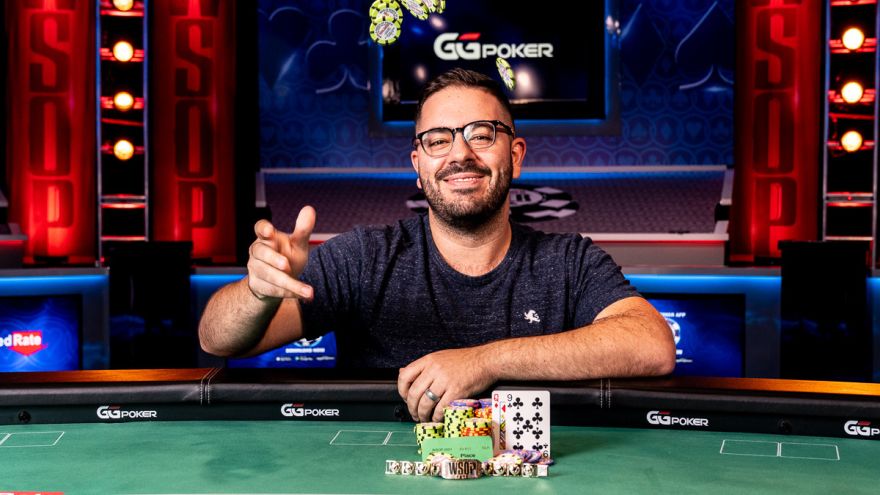 In the end it was American Perrone who was the victor, after a long day which saw the players sat for 16 hours in what was a tough event with some big names in the field.

Bounty tournaments have become incredibly popular over the last few years. In this event they were worth $300 meaning you only needed to bust three players to almost have your buy-in back without even making the money.

Perrone had a sixth place finish in a WPT event earlier this year and commented on how the turbo format moves so fast that you don’t have time to process everything.

Shaun Deeb finished in 59th place after performing well early on before running bad when it really mattered. ACR ambassador Vanessa Kade just scraped into the money with 227th place and a $1,065 prize.

The heads-up battle didn’t live up to much. Perrone started with a healthy chip lead and then just ran his opponent over. The fast structure didn’t lend itself to a battle where the players could suss each other out and make adjustments.

Perrone told PokerNews after winning the event that his opponent was likely card dead and couldn’t really do much about the situation.